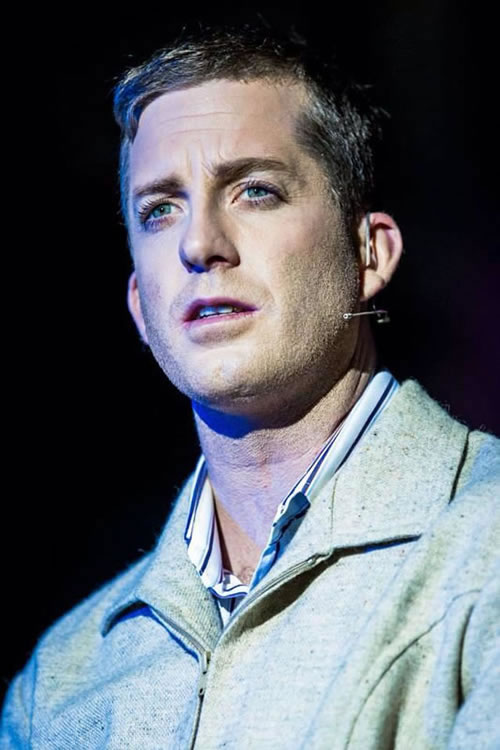 Tim Wotherspoon is chuffed to be the Assistant Director of “Evita”, his fourteenth show with Miranda Musical Society (MMS) since 2011. His love of musical theatre began when he was in the ensemble of Evita in Rockhampton (ROCKPAC), Queensland in 1996; his first show after leaving high school.

Tim’s previous MMS show credits include: Mark in “Altar Boyz”, The Heavenly Friend in “Carousel”, Rooster in “Annie”, Charles Guiteau in “Assassins”, Ike Skidmore in “Oklahoma!”, Fop in the “The Phantom of the Opera”, Geoffrey in “Stepping Out the Musical”, a Deltone in Shout, Lumiere in “Beauty and the Beast”, the Duck in “Pippin”, the Purser in “Anything Goes”, Greg Gardner in “A Chorus Line” and Mungojerry in “Cats”.

Tim is also the Treasurer for Miranda Musical Society.

Off stage, Tim has represented NSW in men’s netball – winning national championships in 2013, and is owner/manager of NumberWorks’nWords Miranda (specialists in Maths tuition and English tuition).