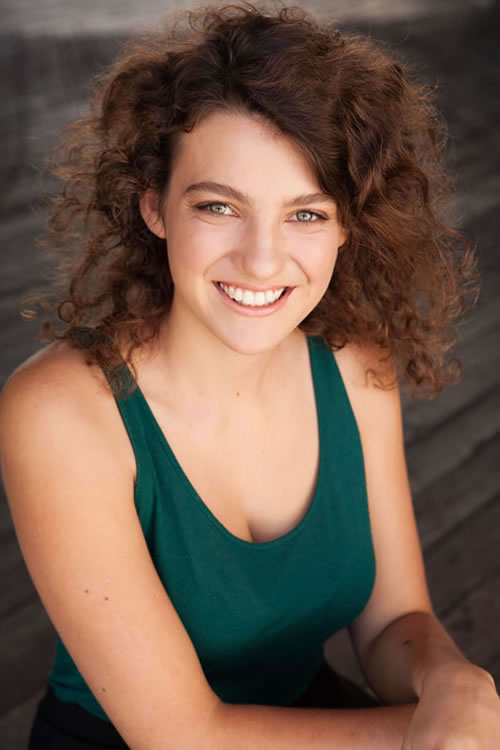 Sally Alrich-Smythe graduated in 2016 from the Diploma of Musical Theatre at The National Institute of Dramatic Art (NIDA).

Since graduating, most prominently: Sally has played a lead part in “Chamber Pot Opera”, an original, all-female production that has toured to Adelaide in February 2017; Edinburgh, Scotland, in August 2017; Saint Petersburg, Russia, in June 2018; and the Sydney Opera House in early 2019. This show has been featured on “BBC: Scotland “and Australia’s ABC’s “The 7:30 Report”.

While drama is a strong suit, Sally is a trained musician, having studied Music 2 and Music Extension at High School. She was the recipient of the 2014 Joan Sutherland Scholarship, and has performed extensively with the Sydney Philharmonic Choirs.