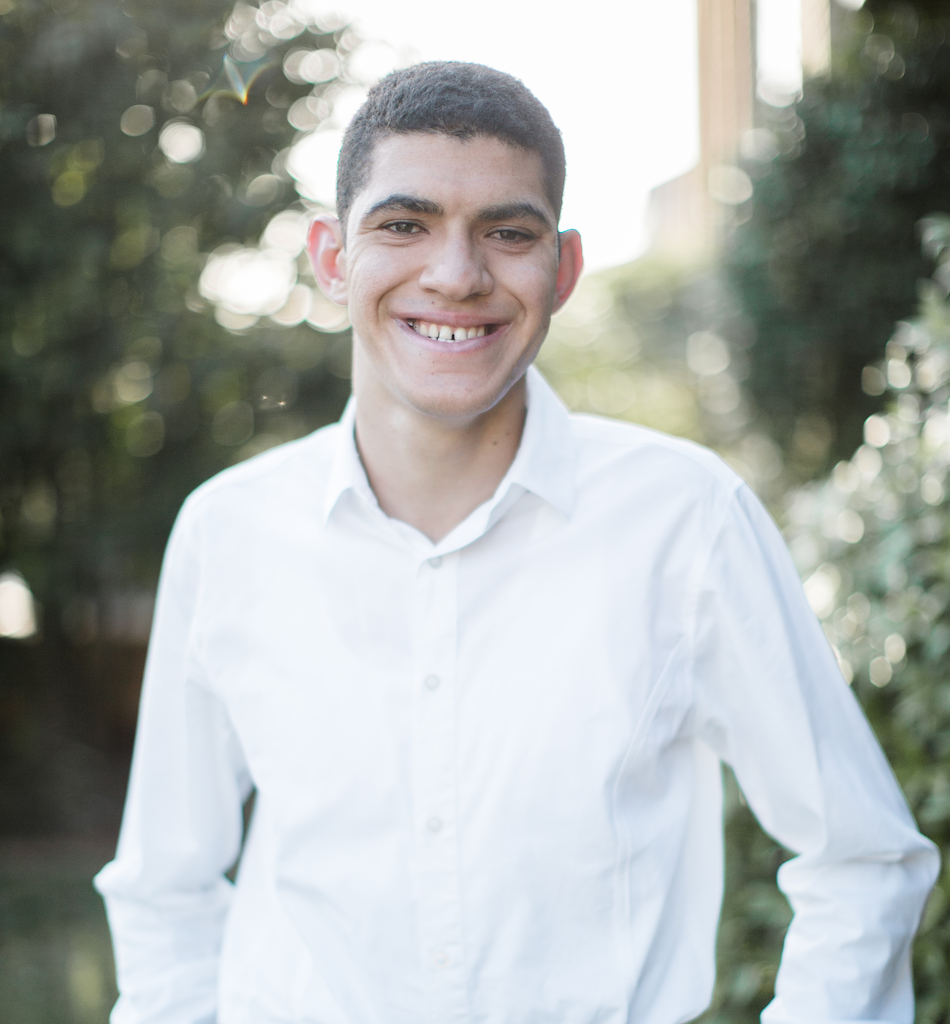 Richard Habelrih lives in Sydney with his family and has autism.

Despite a very poor prognosis, Richard has achieved beyond what was imagined by professionals. His parents were told that he would never walk or talk and were discouraged from having any hopes or dreams for him.

Fortunately, Richard has overcome all those huge obstacles over the last 24 years to become an inspiring and resilient young man today. He is intent on living life to the fullest and making a difference in the lives of those around him. Today he is a public speaker accepting invitations to speak at various events, sharing his experiences and inspiring people. His achievements and highlights include:

Richard has hopes and dreams like everyone else. He regularly speaks at conferences, inspiring and educating people. He also wants to educate society on what it is like living with autism and is currently working towards achieving these goals. He has a love of public speaking and always asks when his next speaking gig is!

Richard’s big goal is to become independent and to become employed as a speaker, model and actor. He also enjoys travel as much as being around doctors and hospitals!