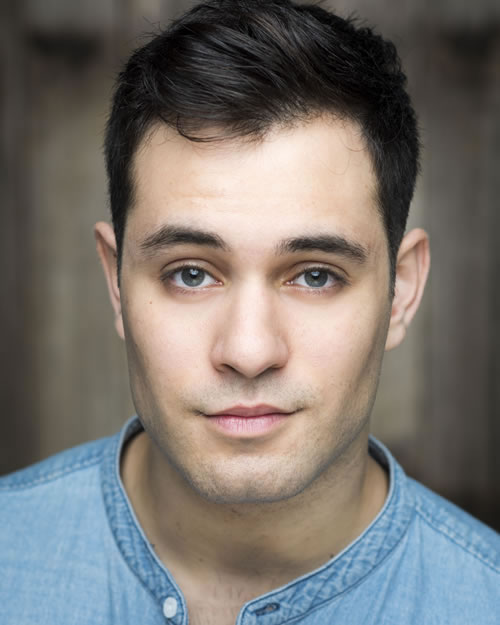 While Martin Astifo’s ethnic background is Syrian/Iraqi, he was born and raised in Australia. As someone who has come from both war-torn countries, he appreciates the breathtaking level of sacrifice and arduousness that his family had to endure to journey to Australia and other European countries in search for that ubiquitous ‘better life’.

Martin has studied full time acting/theatre making for 4 years. He trained for 1 year at Swinburne University before achieving a further 3 years at the National Theatre Drama School in St. Kilda.

His career highlight was performing John Proctor in Arthur Miller's classic “The Crucible”. Such beautiful writing, beguiling new worlds and character values resonated with him in a way that he felt he was truly embodying the role.

Martin’s big goals in this entertainment industry are to create and impact a future of non-discrimination and colour-blind casting. He hopes to tell his story and other stories in the form of web series that revolve around those themes so as to develop a deeper audience understanding of different backgrounds.

In other words, he wants to set an example and be a trailblazer for those who may otherwise struggle to get a leg up on the mainstream ladder. He already taken steps by becoming involved with the MEAA diverse equity to help shape this country as a more non-discriminate, inclusive and colour-blind society with more diverse actors playing roles on the same peer level as that of an Anglo’s.

Martin is proficient in martial arts such as kickboxing, boxing, Muay Thai and Jiu Jitsu, which makes him a dangerous opponent to cross. He enthusiastically applies this same approach to all kinds of sports as well.