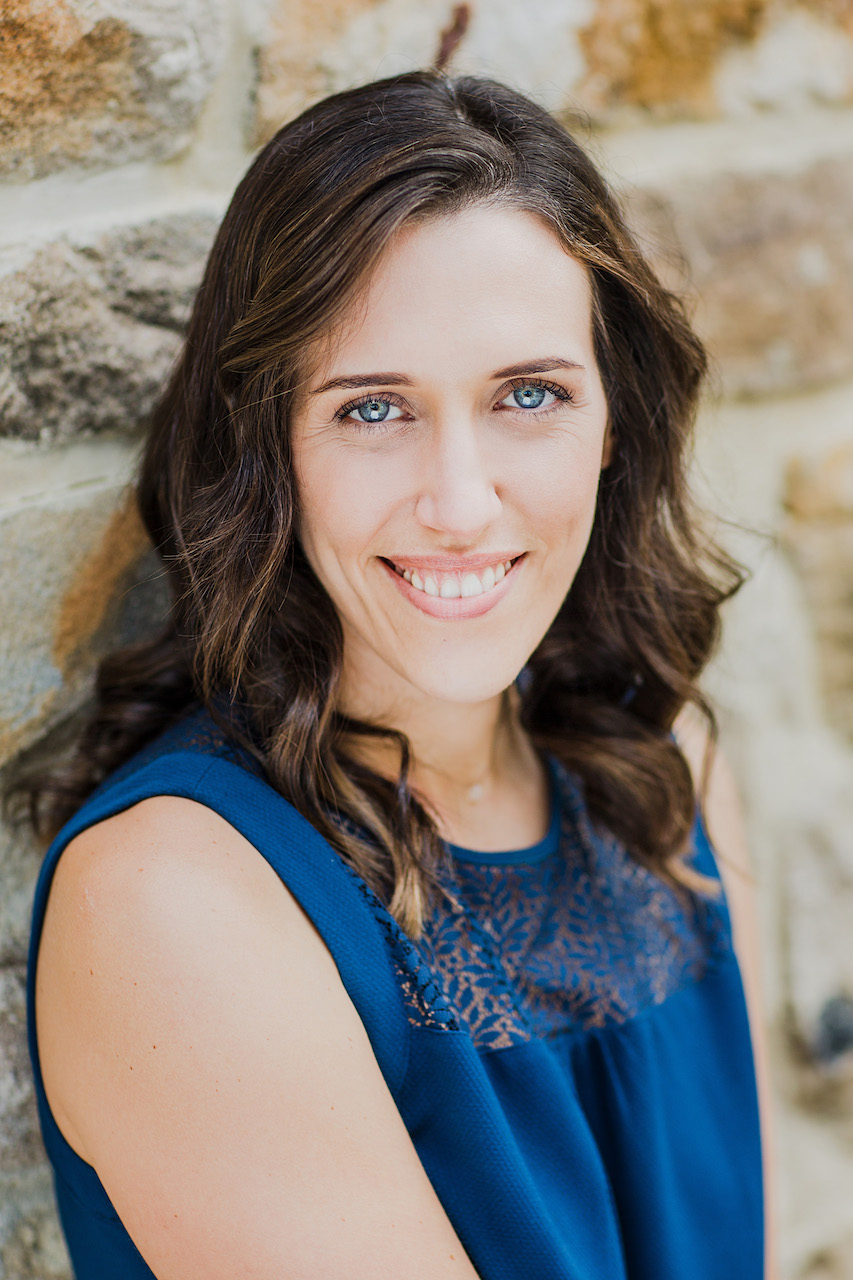 Lucie is a young and vibrant actor and dancer with a French background. She grew up in the beautiful south-west of France near Toulouse. As a child, her favourite pastime was to recreate film scenes in the school playground, so her parents decided to enrol her in the village drama association. From the age of 8 she also learnt modern jazz and lyrical dance and continued her dance tuition for 20 years.

Lucie studied communication and marketing at Toulouse 1 University Capitole in France and launched an extremely successful career in advertising and marketing, while continuing drama and dance tuition. She moved to Australia in 2013 and continued her career in marketing in the arts industry. She joined the French company Le Petit Theatre Sydney in 2015 and performed in French at King Street Theatre and PACT, with notable appearances in “We aren’t there to be here” and “Bending the Rules”.

Lucie has completed the one-year Actors Studio training at NIDA which culminated in the production of “Shoot/Get Treasure/Repeat” directed by Shane Anthony. She has a particular interest in physical theatre and comedy and is excited to practice and develop her performing arts talent in live theatre, film, and television.