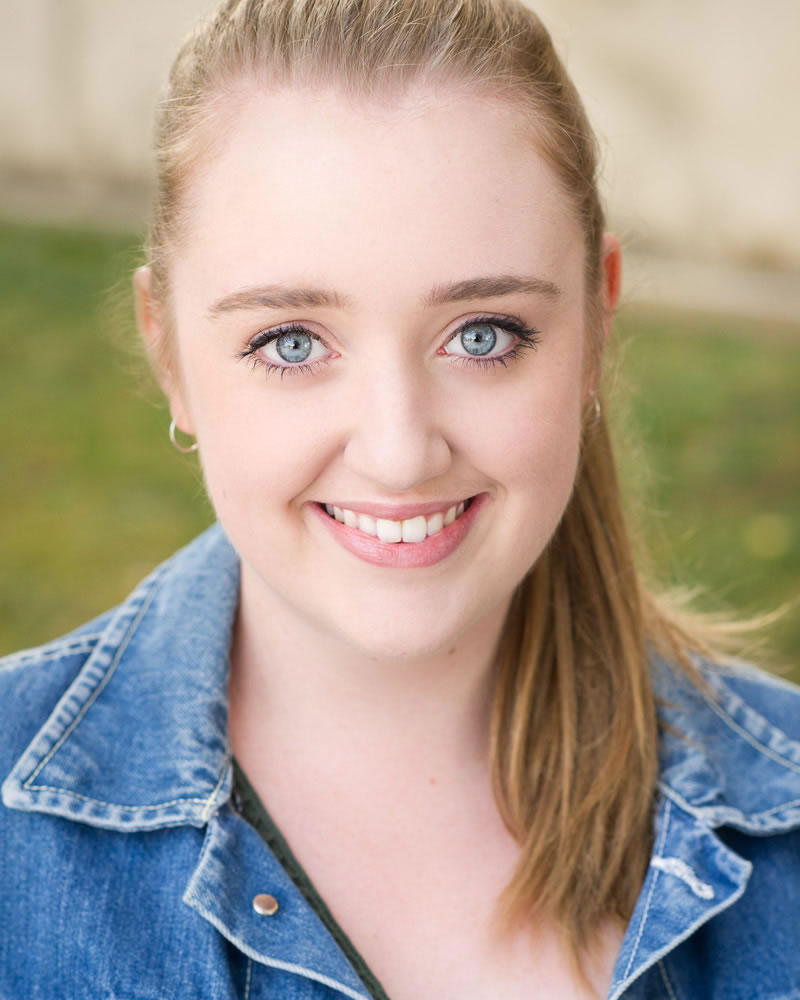 Emma Austin has always loved performing, even as a toddler. This love led her to study Music Theatre at the Federation University Arts Academy. In 2015 Emma was chosen to be part of a masterclass with renowned Broadway vocal coach Michael Lavine. During May of 2016, she was also part of a reading of the ‘new’ Shakespeare play “Margaret of Anjou”, celebrating the 400th anniversary of his death, under the direction of Kim Durban. She has also recently made her cabaret debut in her self-devised piece “You Can’t Hurry Love”. For the cabaret season, she was also chosen to be an MC, which showcased a whole new love for stand-up-type performance. This obvious passion led to her being chosen to be the MC for “In Development” at the Ballarat Cabaret Festival 2016.

In her graduating year, Emma was lucky enough to play some amazing roles. She loved playing Grandma in “The Addams Family”, directed by David Wynen, assistant direction from Matt Heyward and music direction by Rainer Pollard. One of her favourite performances was as Jack’s Mother in “Into the Woods”, directed by Jeremy Stanford, musical direction by Robyn Womersley.

Coming from a comedy background, Emma has a growing passion for writing and creating her own work. In 2016, she and her friend Cathryn McDonald wrote, directed and performed an original work entitled “Malteasers and Chill” for the Arts Academy’s Student Theatre Festival. This was a huge highlight in Emma’s career so far. She hopes to continue writing and performing comedy material, for both stage and television.