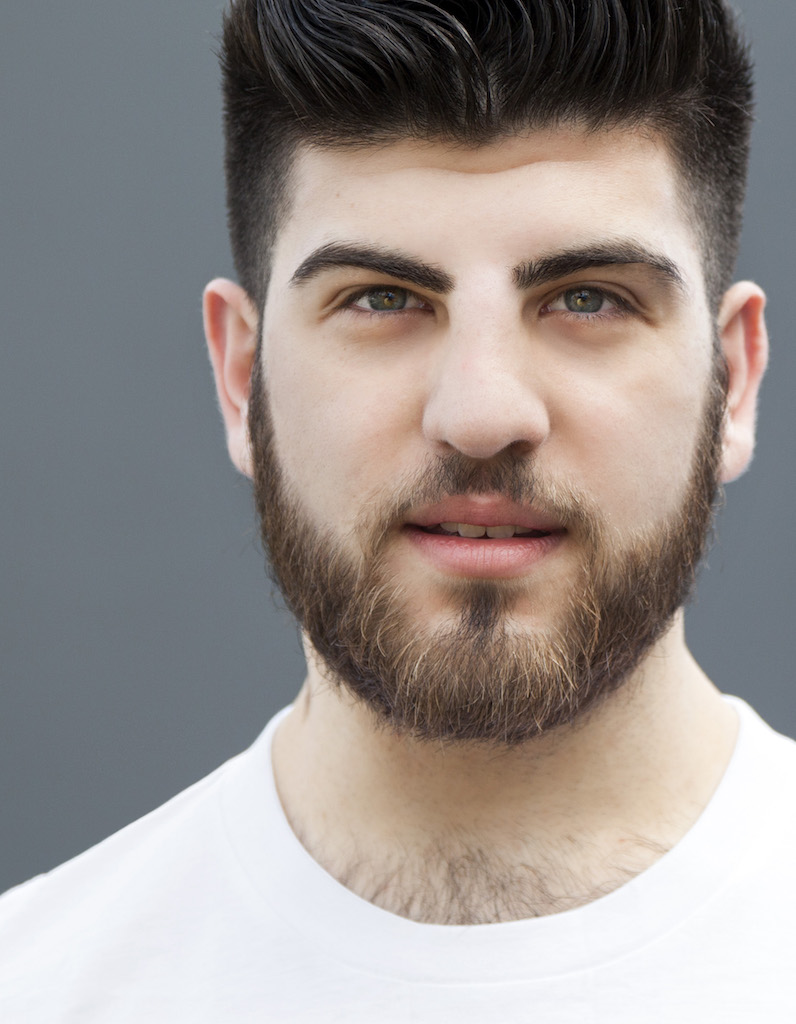 Elias Jabbour discovered his passion for performing from a young age, through training in dance and group singing. It was not until later in his years that he discovered the alluring world of musical theatre and the potential to stretch his showmanship flair.

While there and since graduating, Elias has appeared in both The OC Project’s “#LIVFORCUNNINGHAM” and “#LIVFOREUROVISION; “Songs for the Master” for his SHOWFIT Showcase; “Songs of Bryant and Frank” and “The Crucible” (directed by Scott Johnson).

In 2016, Elias was privileged to play the role of Hugo Dude in the world premiere of the Australian pre-apocalyptic zombie musical “Motor-Mouth Loves Suck-Face” (written and directed by Anthony Crowley).

Although Elias recognises his heritage as coming from Lebanon, he is ethnically broad enough to be regional Middle Eastern, European or Caucasian. This gives him reach to facilitate between many types of roles and specialised genres—in addition to his veritable, young and dedicated talent.