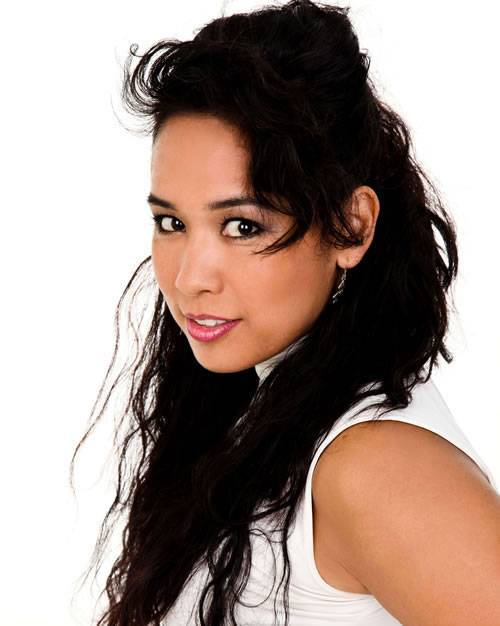 Elena Bello is a versatile and deeply committed actress born and raised in Mexico. She began her career as an actor in 2007 at the Performing Arts Centre Artestudio back in Mexico City. After moving to Sydney she decided to develop her skills in acting for TV and film by taking the Showreel Course at Screenwise. Subsequently she graduated in Musical Theatre Diploma at the Australian Institute of Music (AIM).

Elena has a wealth of on-stage experience in theatre and musical comedy. Over the last few years she has been part of several productions both in leading and supporting roles, including corporate videos, TV commercials and short films. She has worked locally to work locally and abroad, across both Spanish and English languages respectively. A 2015 highlight was to play Carla in the premiere of “In The Heights” by Penrith Musical Comedy Company.

Elena's first performance job in Australia was as part of the Real Mexico Mariachi Band as lead singer. It gave her all the necessary experience to begin stepping up onto the Latin music platform almost immediately after her arrival. Since then she has continued collaborating with several bands, spreading her particular flavor, sensuality, richness and energy of Salsa, Cumbia, Merengue and Bachata all over Sydney.