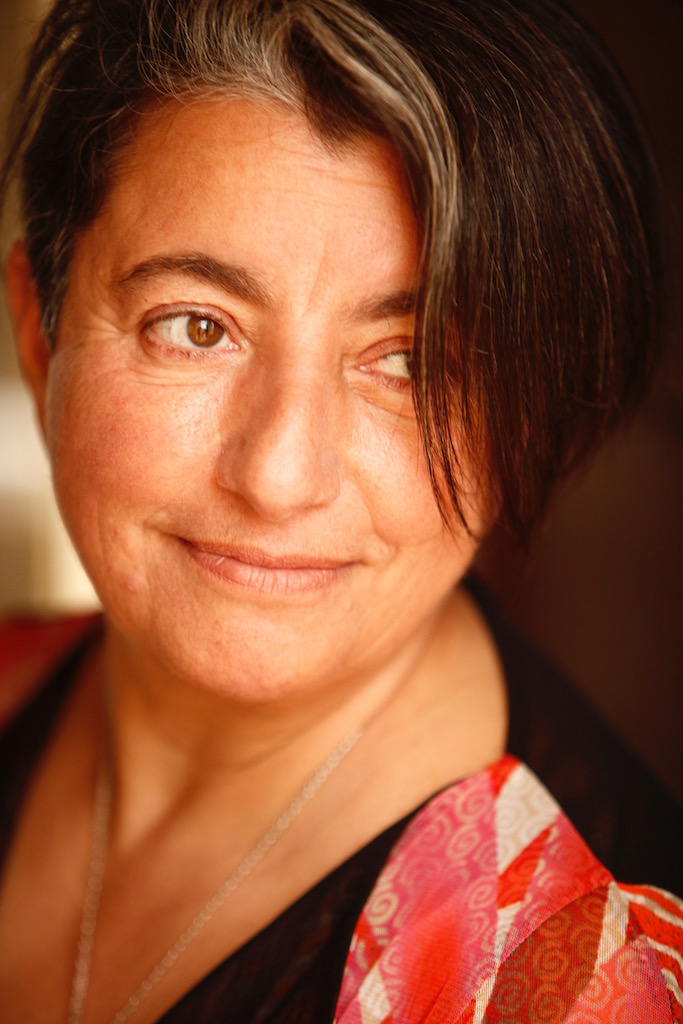 Alissar Gazal came to Australia from Lebanon in the early 70’s. After graduating from ANU in Canberra, she moved back to Sydney and began her acting career when she joined Australia’s first bilingual Arab-Australian company TAQA Theatre in 1991-1999. Her involvement there included devising, writing, acting and producing, which would place her in stellar steed among ethnically enlightening stories and among award-winning, visionary peers such as Tom Zubrycki and Fadia Abboud.

Alissar has always been interested in all aspects of film especially documentary. A fan of narrative-driven, character-driven and observational style, she produced and directed her own piece that was close to her heart, “Le[s]banese” which spotlighted the struggling connect between the women of Lebanon and their burgeoning sexual identities. Recently, she became a beloved character following the online sensation of the 9-part series “I Luv U But” over two seasons. She has a knack of bringing both heart and cheekiness to the role of a mother unaware of her daughter’s secret as well as a TV chef with a lascivious appetite…

Alissar is on the Management Committee of the Arab Film Festival and the Selection Committee for Sydney Film Festival. She is also a founding member of Sydney Arabic Choir. In addition, she has been known to facilitate thought-provoking diversity casting seminars for ICE (Information and Cultural Exchange) at Parramatta. While she has also enthusiastically assisted on the set for other filmmakers and casting directors, her first love will always be acting.

Alissar’s other love is cooking. She owned and operated her catering company Date Fig Olive from 2003-2006, but continues to cater for private functions.