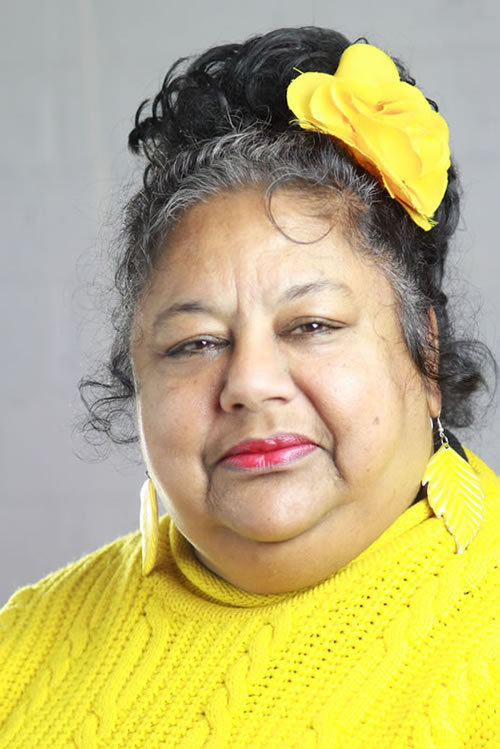 After falling love with Shakespeare in high school, Uma Kali Shakti went on to study for a double degree BA & MA in Literature with a sub-major in Drama & Theatre, and never looked back since. In fact her career has spanned to 40 years working in theatre, film and TV across Aotearoa in NZ, Australia and England.

She has written, directed, produced, stage ­managed, performed at over 30 festivals & theatre companies internationally and here in Sydney including International Women’s Day, Imagine, Sydney Mardi Gras, Crash Test Drama, Sydney Fringe and Mamapalooza. In addition she has spent over 12 years with the Short+Sweet Festivals and picked up a handful of awards along the way. She was director of OWN (Older Women’s Network) Theatre Group, which mainly specialised in Theatre-in-Education. Currently she tutors at the Martian Embassy with Sydney Story Factory and direct plays written by children themselves (https://www.mynrma.com.au/living-well-navigator/work-volunteering/the-sydney-story-factory.htm).

Holding a Multimedia degree, Uma has been a print journalist and was involved over nearly the same duration in writing, editing and producing journals, magazines, newsletters and newspapers in both hard copy and web.