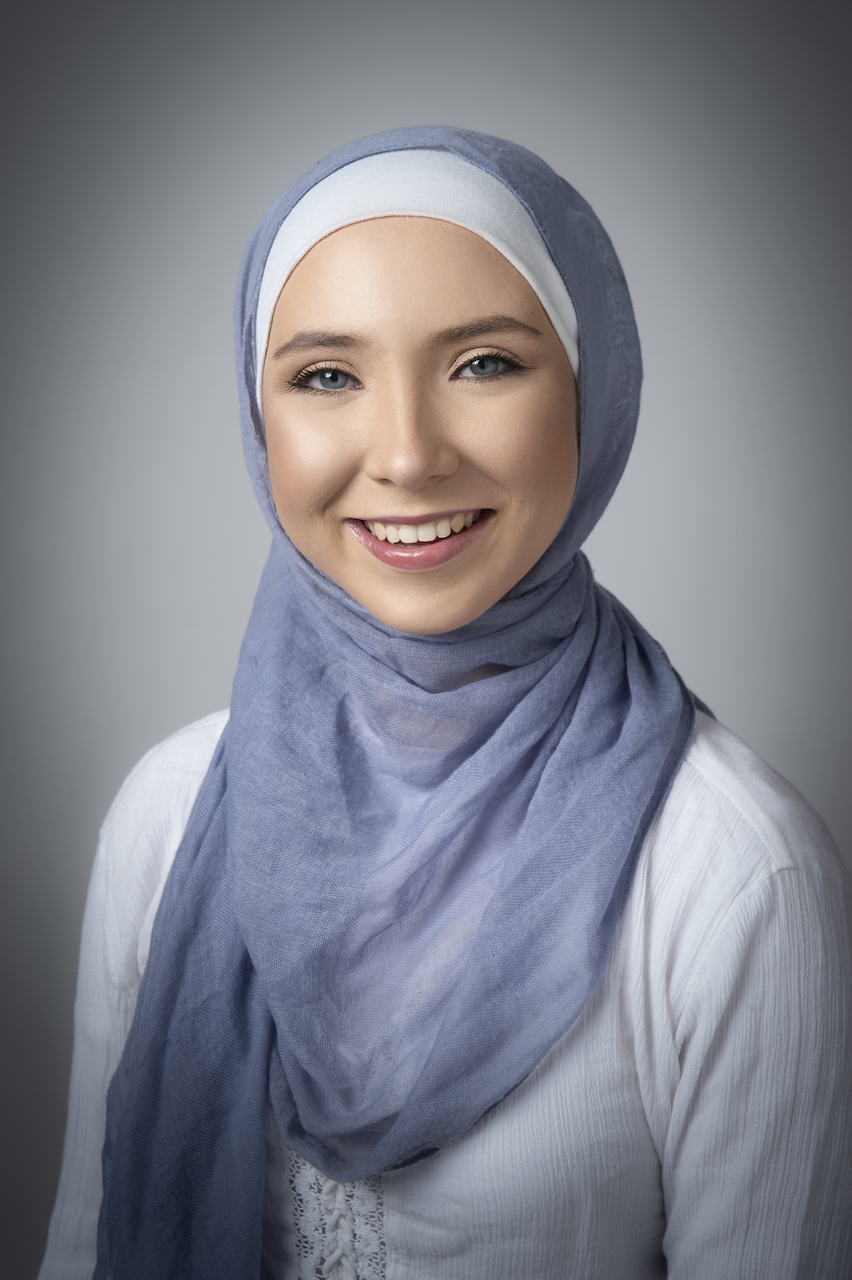 The first professional hijab wearing ballerina in the world.

Advocate for the empowerment of youth, women and those from racially and culturally diverse backgrounds.

Stephanie Kurlow is based in Sydney, Australia and has been performing since the age of two. Her areas of work include dancing, singing, acting, poetry, writing, art and modeling.  She is training to become the world’s first professional hijab wearing ballerina to empower youth and break down the barriers and stereotypes.

Stephaie’s passion for ballet and inspiration has gained a lot of attention from the world. Despite criticism, she advocates for the empowerment of youth, women and those from racially and culturally diverse backgrounds.

Stephanie's story was featured in media powerhouses such as BBC, CNN, Teen Vogue, The New York Times, The Huffington Post, The Independent, SBS, Channel 10’s “The Project”, SMH etc. Articles have appeared in many countries, including Australia, America, UK, Russia, India, Tunisia, Italy, Indonesia, Malaysia, Sweden, Belgium and France. Most recently, she won a competition hosted by SBS and Foundation for Young Australians where she created her own short film, which was broadcast on TV. She has been taking the Internet by storm and has received a tremendous amount of criticism along with phenomenal support. Some of her videos have received more than 7 million views and currently, she has more than 45K followers on social media.

Despite all the hype, Stephanie remains a focused and grounded individual, achieving exemplary results in her ballet school. Marrying raw talent with her chosen passion of ballet, there is so much more potential yet to be realised.

Combining her faith and her passion and drive to excel in ballet, Stephanie is doing what no one else has - becoming the first Muslim, hijab-wearing ballerina. She is bridging the gap between how ballet is perceived by people of different cultural backgrounds and how ballet can be accessed on a larger scale and revolutionised beyond the Anglo-centric talent pool, thereby creating new streams to or outside of established dance institutions.

This was recognised when Swedish sports brand Björn Borg awarded Stephanie the very first Game Changer scholarship to train in ballet in 2016 and created a short film about her journey.

While responding to the drive to express herself through ballet, Stephanie has become a role model for the youth, especially young girls, as to what can be achieved through perseverance and hard work.

In a climate of Islamophobia, she is one of the few pioneers in sports and entertainment who has reached personal and artistic goals at the tender age of 16.

Stephanie believes that solutions can be seen where others see problems, as evidenced by her dream to open a performing arts school to cater to people of different religious and cultural backgrounds. By servicing an area that has traditionally received little support, she can create an opportunity to inspire others who may not have otherwise chosen dance as a form of creative expression - simply because of where you come from. This will in turn tap into a larger talent pool that can serve both ballet and diverse communities respectively.

Not one to rest on her laurels and continually driving her own initiative, Stephanie plans to open her own performance company as director, dancer and choreographer in the future. She envisions performances in the mainstream space, both across Australia and worldwide, whilst allowing her to retain the integrity of her Muslim faith. This will thereby allow her and others to wear the hijab and still be able to perform in a safe, enlightened and unobjectionable environment.

Stephanie also would like to become an actress. Her engaging, grounded persona, gentle beauty, trailblazing attitude and ground-breaking talent in the performing arts would be assets to the Australian film landscape that is beginning to favour social progress and casting unorthodoxy.

Her dedication to full-time ballet school is exemplary, as are her worthwhile achievements at this early age. Indeed, this young girl, of Australian-Russian heritage, is poised to perform her chosen art of ballet to a transcendent standard and change the world into a better, more inclusive place.