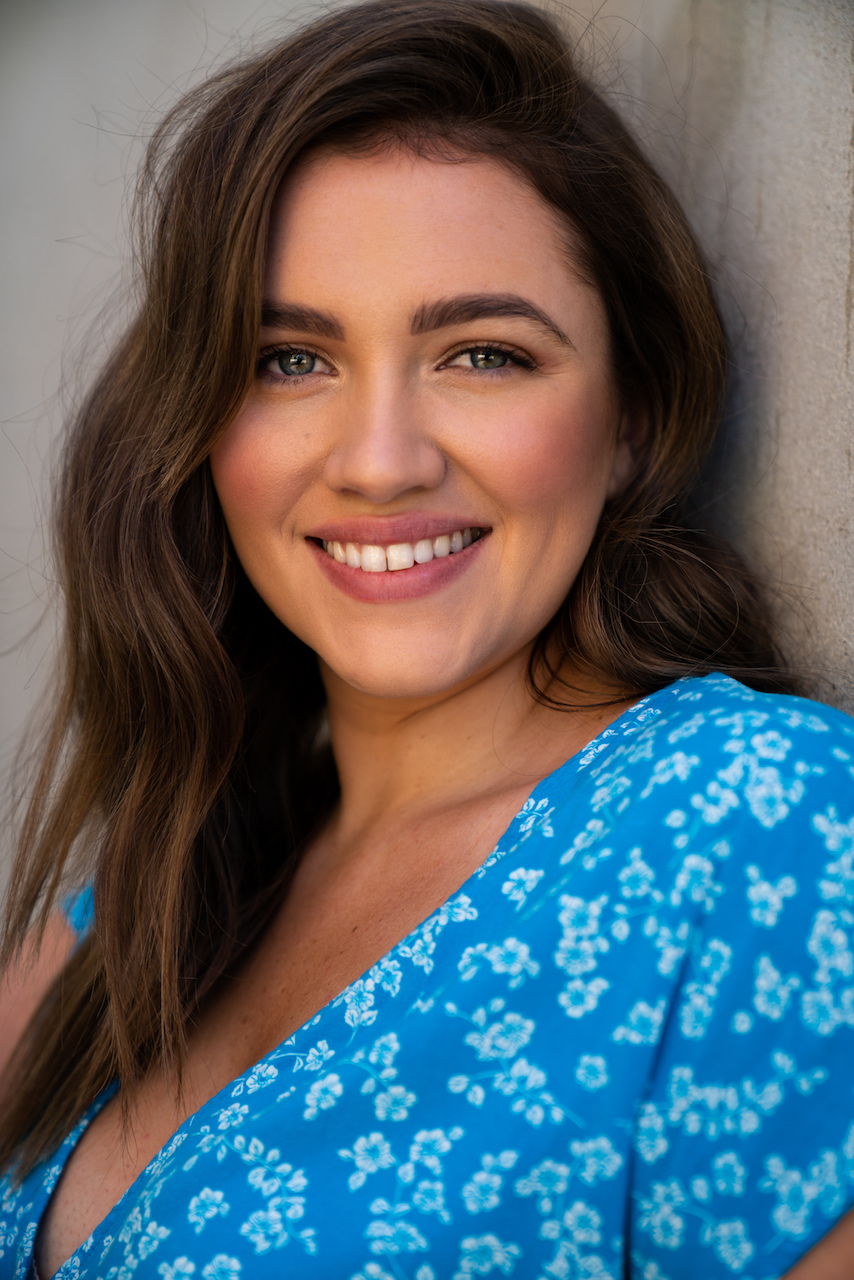 Sophie Stephens is a young and accomplished performer. In 2011 she competed at the Dance Worlds in Orlando, Florida, winning 4th place in the National division. After successfully auditioning for entry into the QCGU Musical Theatre course, she has had the pleasure of playing roles such as Jack’s Mother in “Into the Woods”; Edith Middleton in “The Wishing Well”; Mrs Mullins in “Carousel” and Rose Ritz in “I Love You, You’re Perfect, Now Change”. Sophie also sang the iconic song Aquarius in the production of “Hair”. Sophie is excited to enter the world of Musical Theatre and aboard.

With an Irish-English background, Sophie grew up in a large, boisterous, cricket-watching family with three brothers and a sister. She began singing from a very young age in school choirs and performed at various carol gigs with artists such as Normy Rowe, Rikki-lee Coulter, Paulini and Shelley Craft over a 3-year period. Most of all, she is a huge Beyoncé fan and actually got to meet her in 2009.

If Sophie were to describe herself in one word, it would be quirky. She never misses a chance to have a laugh and make jokes. She believes that she is exactlylike the character Chandler from the TV show “Friends”! Her crazy dream in life is to star in an action movie and play Wonder Woman (though any superhero will do).

However Sophie often can also be deep in thought, understated and studiously apprised of current affairs, pop culture and youth issues. For instance, she ran a radio show on 4ZZZ called “Alphabet Soup” in 2011, where they basically had a letter for each show and played an artist or song starting with that letter, before discussing topics on whatever letter it was. Running on graveyard fumes (from 2am till 6am) and going to school straight afterwards, it’s no wonder that she has the work-life balance down pat!

With a British passport, Sophie plans to move to London later on in life as she loves everything about the scene.