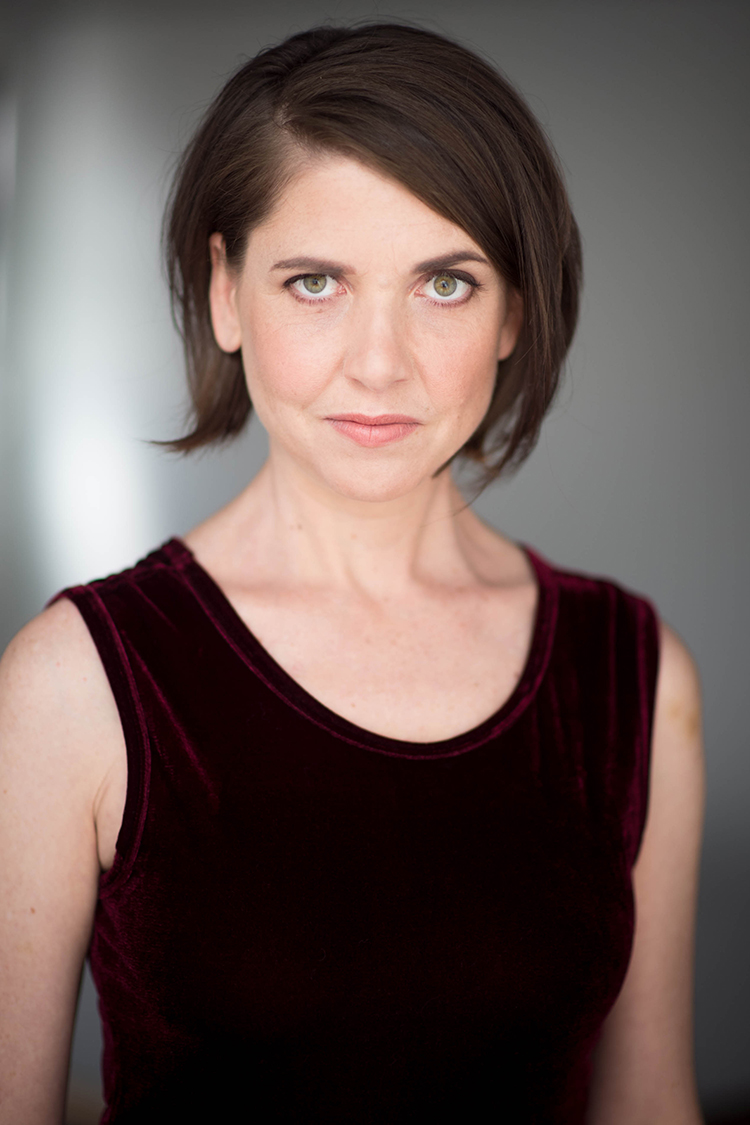 Sonia Marcon has always had an obsession for performing. She grew up in Perth and after realising her love for the stage from a young age she began her formal training with a four-year Theatre & Drama degree from Murdoch University. During this time, she was heavily involved in the Perth theatre scene as an actor, singer and dancer. She knew this was her calling when she found she could walk through the city and get recognised by strangers who had seen her in various productions including Beatrice in Shakespeare’s “Much Ado About Nothing”; a Spanish-dancing Death in Lorca’s “Bodas de Sangre (Blood Wedding”); Kate in Pinta’s “Old Times” and Eponine in “Les Misérables”.

Sonia was diagnosed with Multiple Sclerosis four years into her performing life but that did not slow her down. From then she starred as Julie in the Australian comedy “Cosi”, the monologue-heavy role of Chorus in Shakespeare’s “Henry V” plus leading roles in the Guild Equity Trust Award-nominated original thriller “Serpentine” and the Guild Equity Trust Award-winning original drama “Cry Havoc”. She didn’t even let her relocation from Perth to Melbourne get in the way of her performing career. In fact, this move was a highlight in regard to her love of inclusive theatre where difference could be embraced with open arms.

Since the move Sonia feels that her obsession for performance has hit an all-time high. She starred as Sicinius in Heartstring’s acclaimed all-female production of Shakespeare’s “Coriolanus”, the hugely successful production of “The Regina Monologues” by 24 Carrot Productions as well as original theatre productions for La Mama and Owl & Cat Theatre. She has performed at the Malthouse Theatre, the Melba Spiegeltent and ACMI (Australian Centre of the Moving Image) and enjoyed performing in the Melbourne Fringe Festival, the ButohOUT Festival, Midsummer Festival and AustenCon.

Her experience also spans to film, television and radio plays. On the latter, she provided voiceover for an animation produced by MS Australia that was viewed by more than 500,000 people in over thirty countries. Sonia is a proud performer with disability and is excited about where her years of experience and professional training will take her.