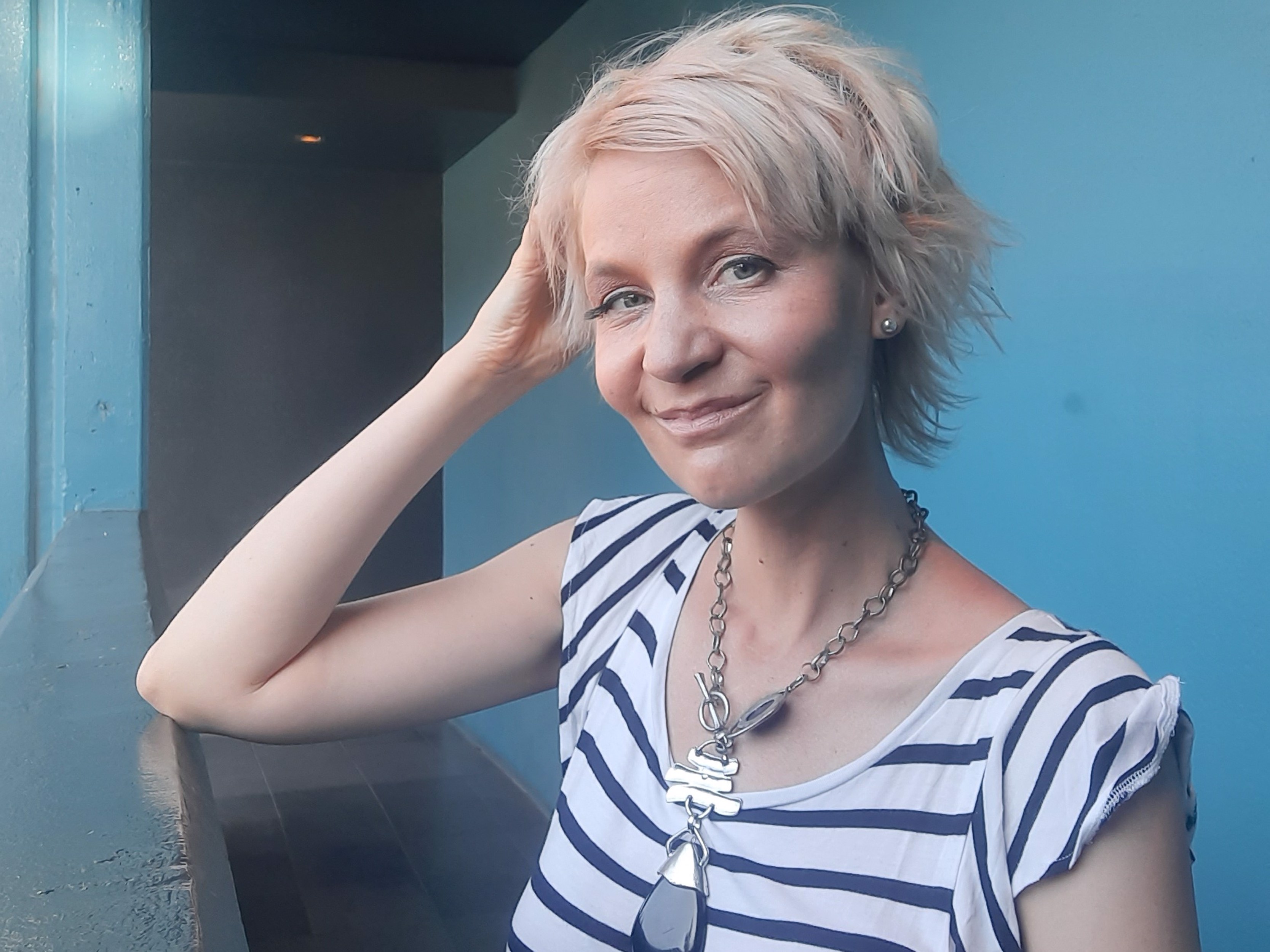 Finnish Australian Saara Lamberg is an actor, director, writer and producer. She has received several awards for her work, including Bronze prize at the Beverly Hills screenplay contest (Hollywood 2013), Best Actor at Comfy Shorts (Melbourne 2014), Best Drama at the Connect Film Festival (Melbourne 2014) and Best Actor (Lithuania 2004). She lived in England 2006-2010 and studied in the critically acclaimed Dartington College of Arts, graduating with a BA (HONS) degree in Theatre and Choreographic Practices in 2007.

Saara moved to Melbourne in January 2010 and received a Distinguished Talent Permanent Residency in 2012 and citizenship in 2014. In 2015, she started directing and producing her first feature film “Innuendo” which she wrote and in which she plays the lead.