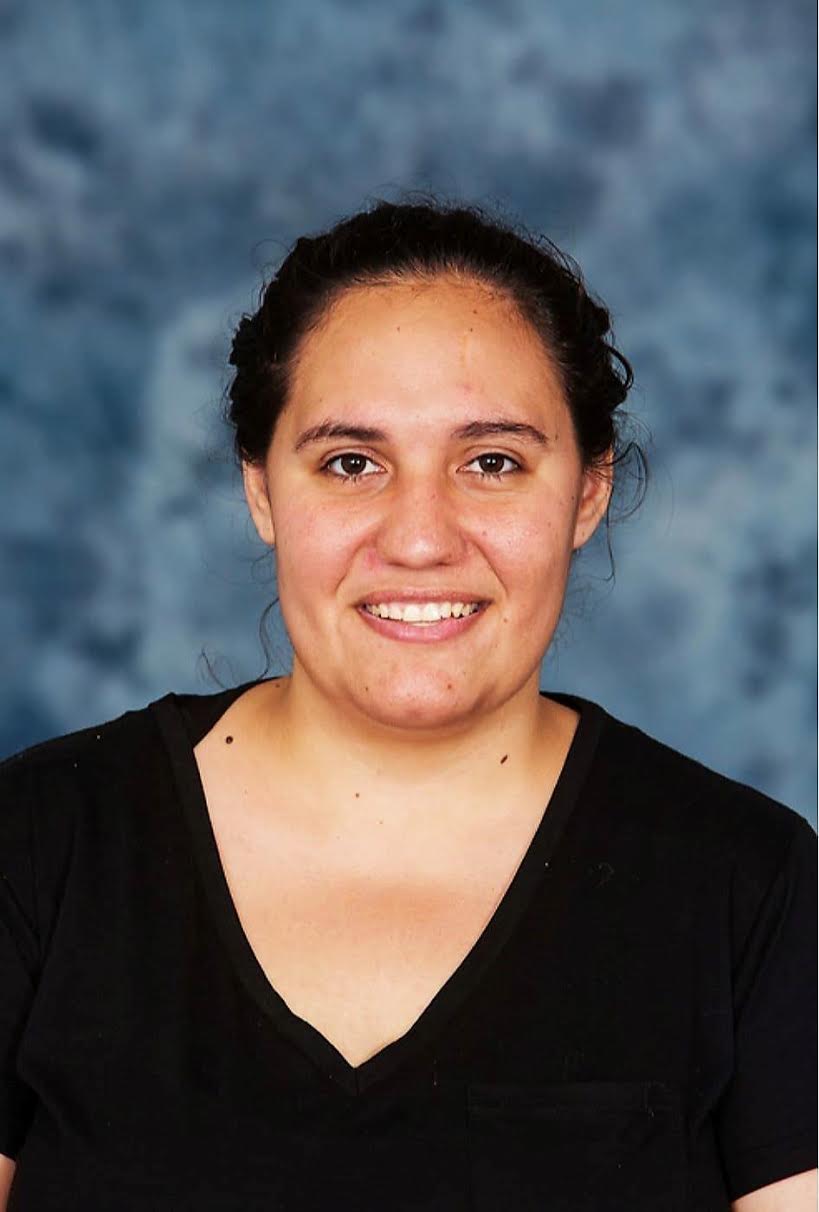 Ruby Williams was born and raised in Perth, Western Australia. In 2019 she made the move to Sydney to follow her dreams of performing. She is an indigenous woman with blood lines from Darraubal country which is in QLD. She grew up with a classical music background with her abilities of playing the flute.

Ruby has done two years of studies full time, with one year at WAAPA doing CERT IV in Aboriginal Performance, which included contemporary indigenous dances and acting and another year at NIDA for Diploma of stage and screen performance. Those two years have helped her develop her craft and skills in both stage and screen, as well as her knowledge in first nations writing, contemporary writing and also the classics aka Shakespeare.

Ruby likes to read and write her own short stories, she dreams that one day she can write something for the theatre in hopes to fill the audience with the inspiration that she herself feels when watching theatre. One of her goals is to find opportunities that can help other young indigenous peoples, so that they too can find their own dreams in the performing arts.

Ruby is a well-traveled woman having been to 14 different countries, she has enjoyed seeing the world and there many different art forms she has found in her travels, only making her passion for the arts stronger.