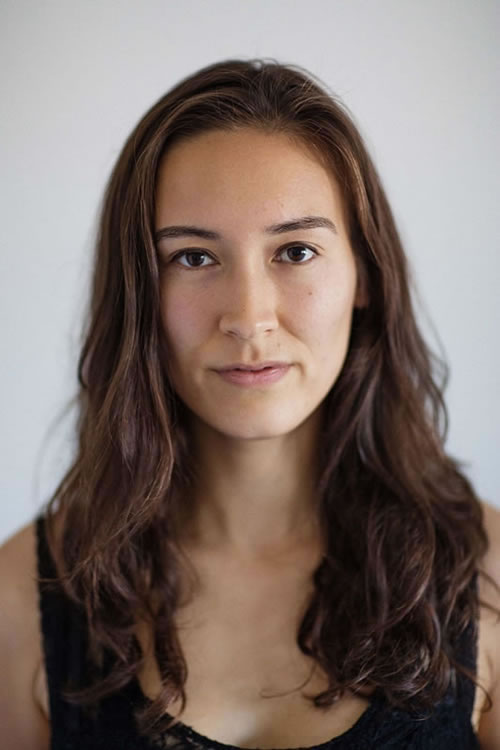 Rebecca Nash was born in Australia to a Chinese mother and English/Welsh father. Whilst she has grown up speaking Cantonese as a second language, she does not read or write in that language. She cites persistence and consistency as central to her blossoming and fundamental skills in screen acting, martial arts (including boxing and taekwondo), or fight action training. In fact her love for conceptual modeling has led to her persuasion of acting, by building and interpreting complex, esoteric story and emotionally vulnerable characterisation around her roles.

A career highlight so far has been working on “A Current Affair” as a re-enactment actor with director Dan Nolan. Rebecca recreated a very violent attack including a fight scene, with the presence of actual victims to assist with filming. In finding the story to be a fight for justice, it was a traumatising and physical scenario to shoot but ultimately rewarding in being able to tell and share other people’s stories inspirationally and truthfully. Similarly, filming “Abnegation”, a short film about damaged love and suicide informed her tendencies to go for deep, dark and mysterious depths.

Rebecca counts legendary choreographer, coach and action heroine Maria Tran as not only one of her contemporary peers but also role models whom she looks up to. Through Screen Acting Essentials and Fight Action, the super-excited protégé has drawn invaluable direction and advice from Maria on a weekly basis. She is also influenced by visual poems, much in the vein of Terence Malick, with a hallucinogenic aspect. Rebecca’s overarching goal is to join a film production in Hong Kong one day. Their filmmakers’ fast-paced, creative and dynamic production process, especially in action drama has always fascinated her. In the meantime she will be learning and honing her portfolio in Sydney in preparation for the life-changing move to the Hong Kong industry.

Rebecca is very passionate about people’s health and wellbeing as well as animal welfare and the environment as a whole, working and volunteering in these areas. In addition she has 5 years’ ballet experience and enjoys yoga and Tai Chi in her spare time.

‘I love telling stories and helping others do the same. To imagine and create what could be, is a beautiful way to pass on a message.’