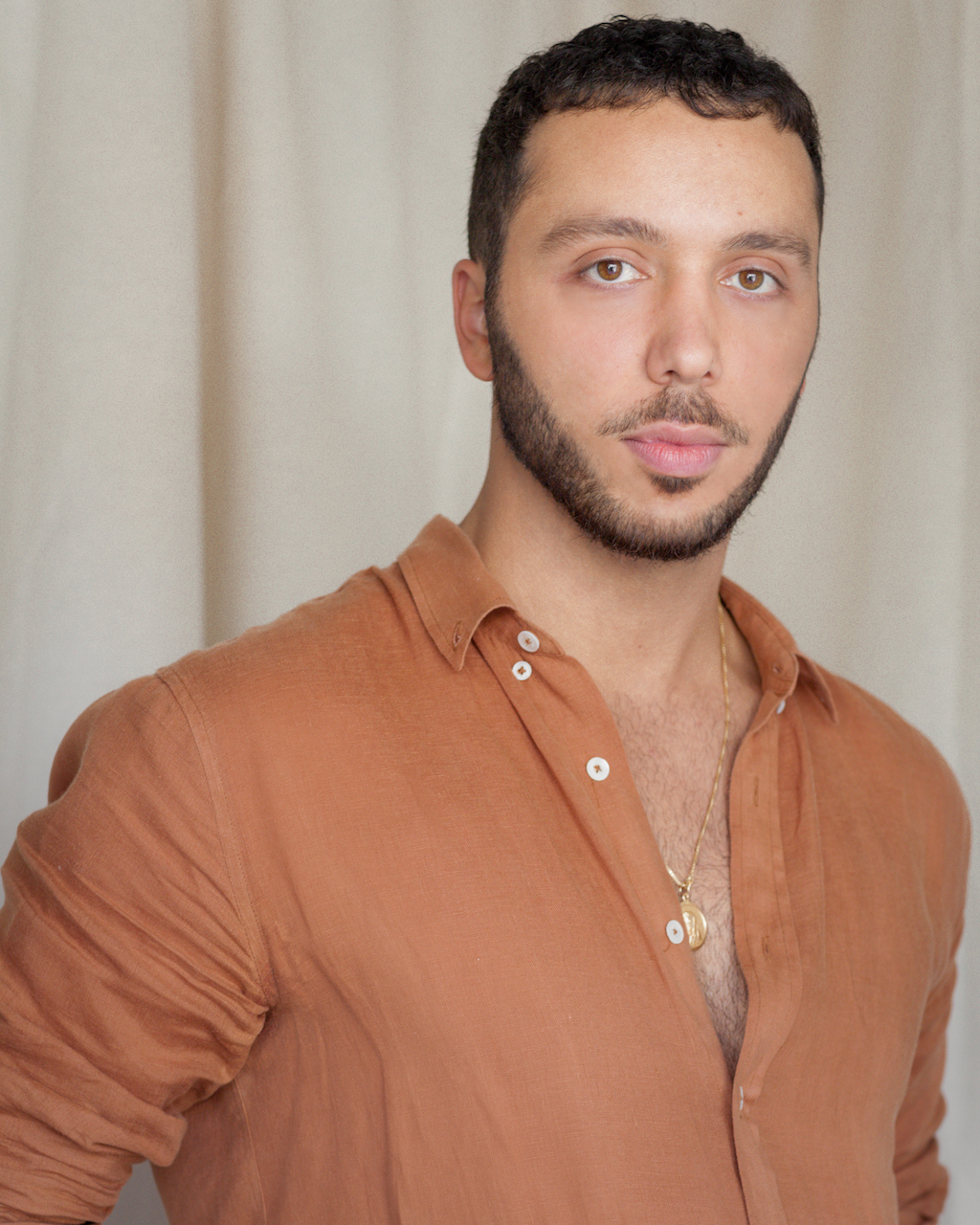 Olivier Rahmé has trained professionally in Sydney, where he received his Degree in Music majoring in Musical Theatre and Cert III in Music at Australian Institute of Music (AIM), NIDA, The Hub Studio and Seymour Centre. He also studied fulltime television/film acting at Stella Adler Art of Acting Academy in Los Angeles.

Olivier has cracked in the world of independent musical theatre, notably “Anyone Can Whistle” (Little Triangle), “Into the Woods” (Tyran Parke), “Texas Whorehouse” (Squabbalogic) and “Witches of Eastwick” (Tony Cogin) respectively. He made his professional debut in Opera Australia’s production of “Turandot”.

Although Olivier is happy to play any character, he relishes in playing the villain; a charming, rakish, larrikin type or those with a mental health illness and inebriation.