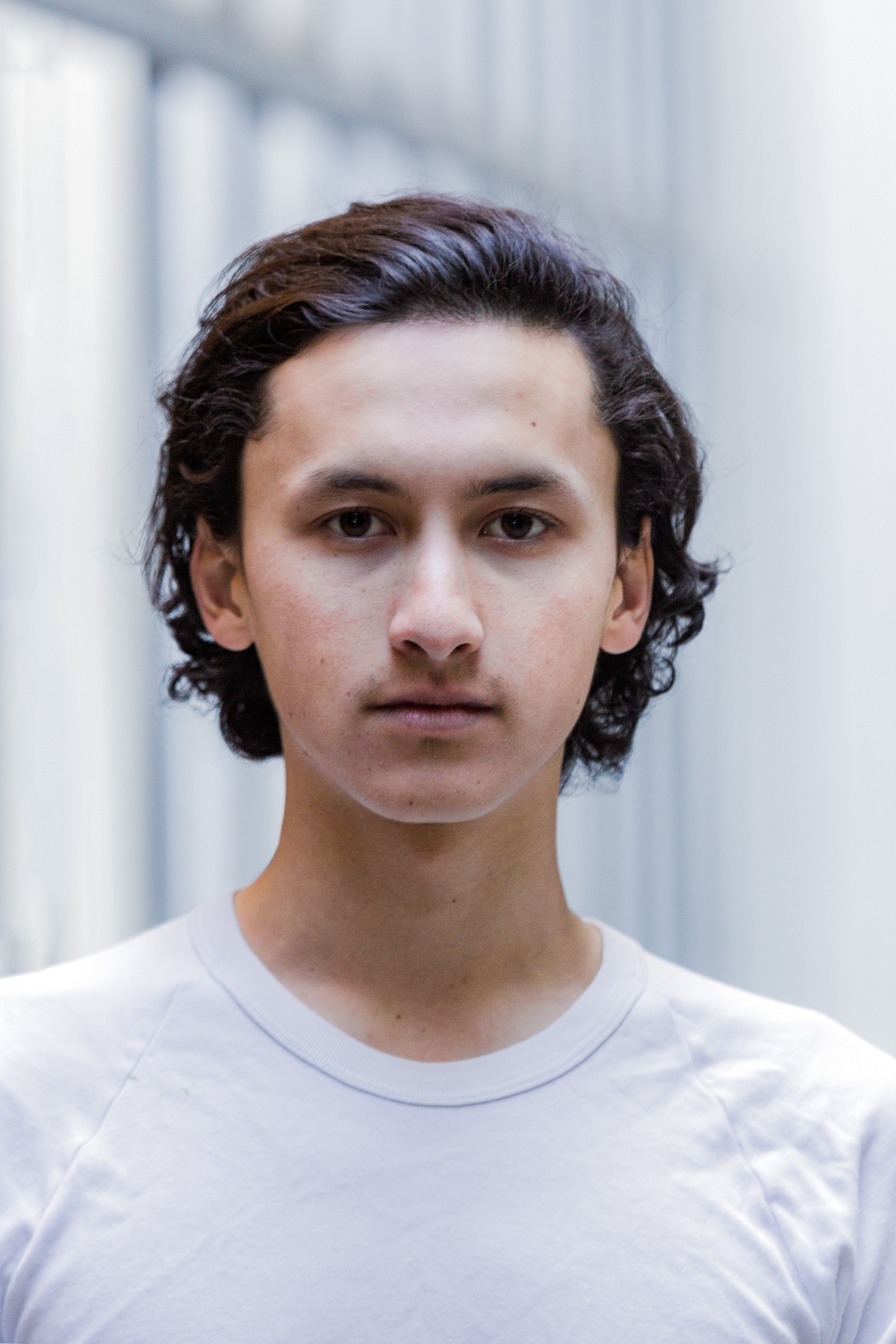 Martin Fatmaja Hoggart is a performer, writer and model based in Melbourne. Raised with both Indonesian and Australian cultures Martin is passionate about expressing diverse voices and stories in the Australian arts industry. His time living in Melbourne, Canberra and Jakarta has exposed him to a wide array of artistic practices and has provided him with a unique skillset including fluency in Bahasa Indonesian, experience with movement and dance through QL2 and Force Majeure as well as voice and screen capabilities. In 2019 Martin has continued to develop and diversify his ability as a theatre maker as part of Union House Theatre’s “Writer in Residence Program”. Mentored by renowned director Petra Kalive and award-winning writer Mari Lourey, Martin wrote, directed and performed in “Pengorbanan (Sacrifice)” a work exploring the events of Indonesia’s 1965 political coup and multicultural identity.

On screen, he has appeared in “2040” by award winning director Damon Gameau, “The Neon North: Sacrifice” and has worked with Crux Media on “Counting Sheep” the music video.