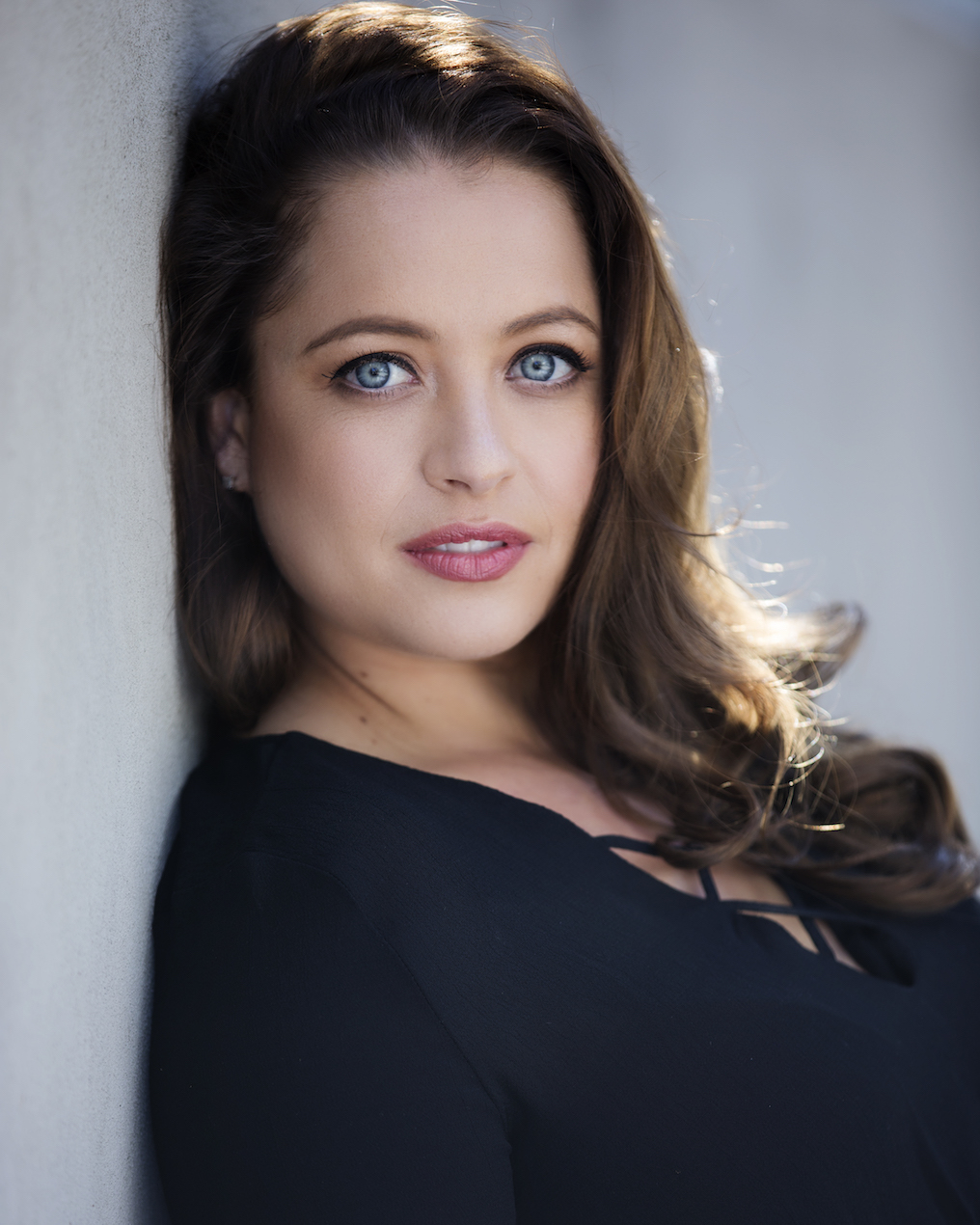 Growing up the daughter of a politician, Libbi Swan’s love for performing became clear early in her life. She is a vibrant and energetic performer who graduated from the Queensland Conservatorium with a Bachelor of Musical Theatre. The highlight of her training was performing the role of Cassie Ferguson in “A Chorus Line”, working alongside West End creative’s Cressida Carré (Chor) and David Laugharne (MD). She appeared in the Cabaret “Day(job) Dreaming” at Bondi Pavilion. In 2014 Libbi was a soloist at Matthew Lee Robinson’s New Voices in Brisbane. Other roles include Rose in “Working”, Socrates and Dance Captain in “Godspell,” Ballet Laurey and Ellen in “Oklahoma,” Josephine Strong in “Urinetown” and ensemble in Harvest Rain’s “Jesus Christ Superstar.”

Born in Brisbane, Libbi first started ballet at age 2. Her love for dance and music was nurtured during her 6 years performing with the Ballet Theatre of Queensland and the Young Australian Talent Company. She toured South East Queensland with both companies and performed at many corporate and public events. She also developed a passion for song writing, singing and playing guitar/keyboard with various bands, vocal groups and choirs. Her all-girl band Sunny June was a regular finalist in band battles in Brisbane, most notably finalists in Nova’s “Rock School”.

In 2018 Libbi has recorded demo vocals for a new Australian musical “Drummer Boy”.