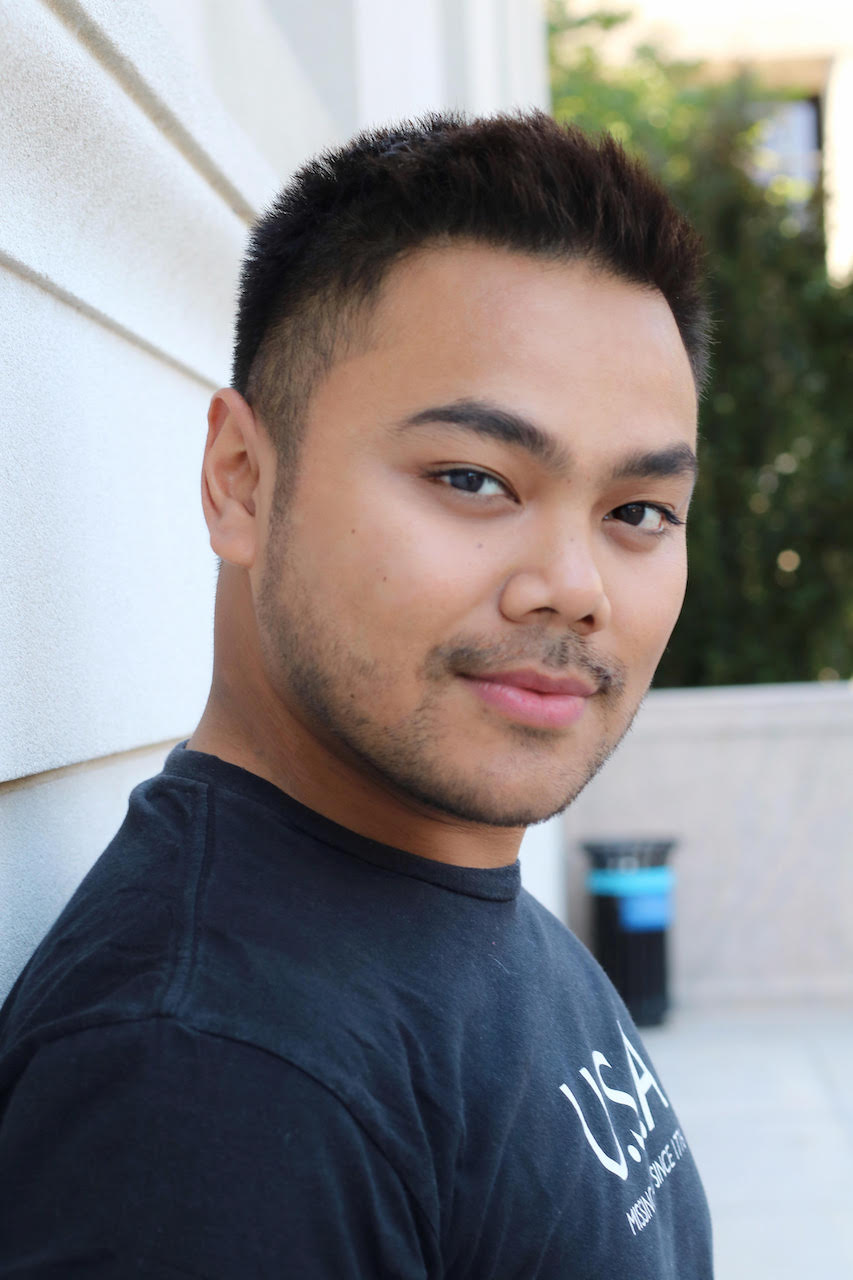 Elhaq Latief (Muhammad Qardhawi Gad El haq) is a dedicative and passionate performing artist based in Indonesia. He possesses a strong and adaptable work ethic and likeable communication skills suitable to any organisation. Since 2008 he has worked as a professional Actor, Singer, Dancer and Choreographer in the theatre industry in Jakarta, Indonesia. However his career really began when he was offered a role as corps de Ballet in Ballet Sumber Cipta’s “The Nutcracker” in 2009.

In 2016, he was granted a scholarship to join YES ASEAN, a Musical Theatre Intensive Training by Broadway’s Nikki Snelson (“Legally Blonde”) and Dr. Peter Thoresen, run by American Voices and American Embassy. In 2019, he was then again granted a scholarship from Djarum Foundation to join an intensive musical theatre program by Students Live; Passport to Broadway in New York City, then starred in their off-off-broadway show ‘What I Did for Love’ directed by Amy Weinstein.

Despite very little support for the performing arts across Indonesia, he became one of the main collaborator for a community theatre organisation Jakarta Performing Arts Community (JPAC), which became reputable and one of the most well-known. After being established in 2014, JPAC made a total of 9 shows, of which he had choreographed and been involved in a few. His recent work was in “West Side Story” and “Dreamgirls” by JPAC as a choreographer and ensemble.

When he’s not busy working, he likes to do yoga, travel, cook and binge watch TV series and movies. You can listen to his song covers on soundcloud.com/Elhaqueque.