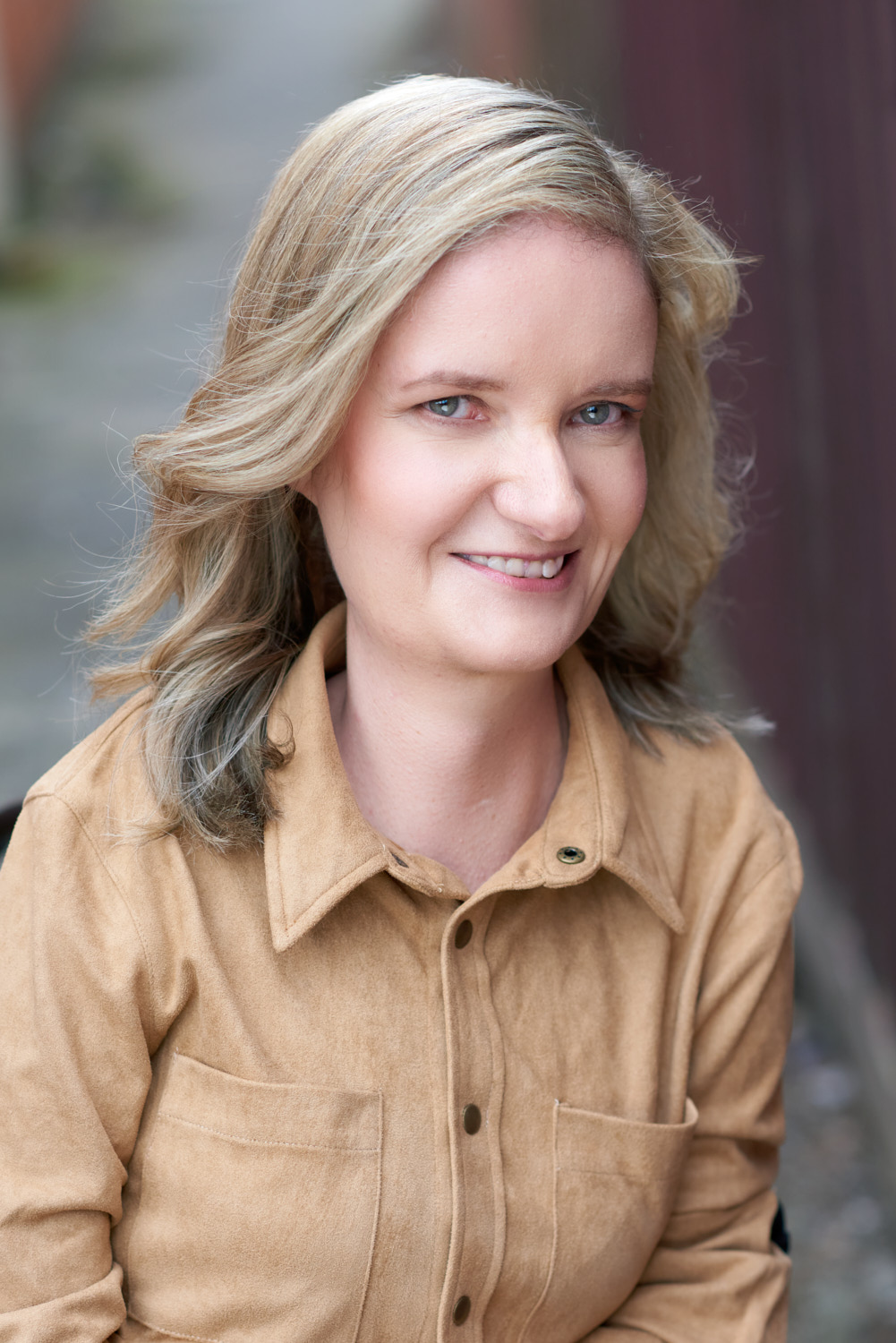 Belinda Aitken’s love for acting began at a young age while performing as a baby penguin (she did grow up on Phillip Island after all!) in a primary school production based around the fairytale, Hansel and Gretel.  Her desire to act and tell stories grew stronger and she honed that while studying performing arts at William Bates Academy in Melbourne. During that time, she appeared in a couple of short films and had a supporting role on stage in the debut production of The Wall.

Extra appearances in “Blue Heelers” and “Rush” followed, but Belinda found very quickly that the world just wasn’t ready to witness the talents of a disabled actress. As a result, she disappeared off into the darkness, thinking that’s where she will forever belong. But the world turned, opinions changed and eventually there was light at the end of the tunnel. She had ideas and coupled with a love of writing (and a brief stint studying TV writing at AFTRS), Belinda was back and was ready to tell many a story.

Belinda is always looking for interesting projects that provide new challenges and is excited about being a part of the charge to see more diversity on screen and stage. She believes there are many authentic tales about disability just waiting to be told.