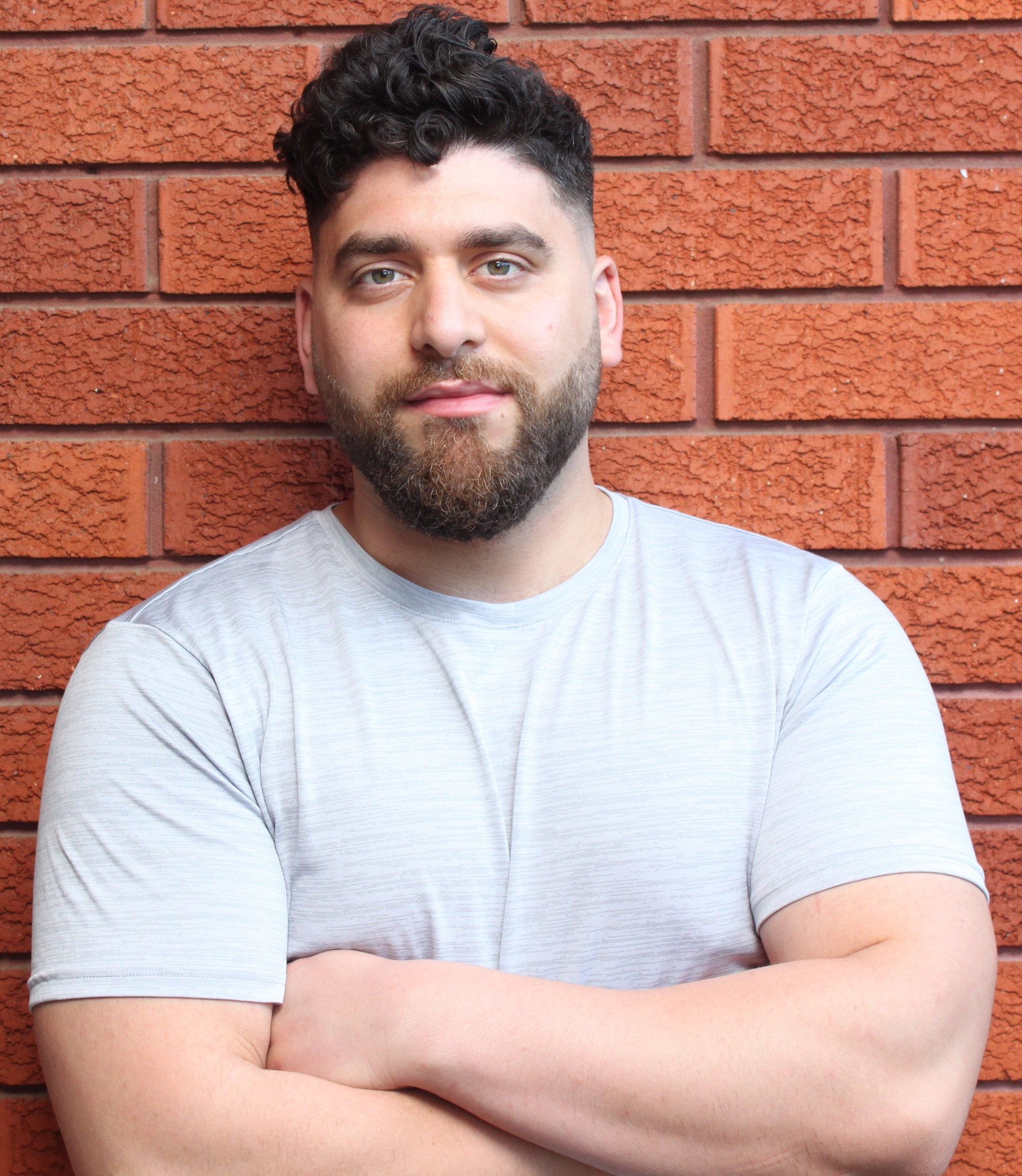 Akram Joseph maintains and prides himself on being an established and hardworking actor, stuntman and pro-wrestler.

Originally a chef, Akram ventured out into acting classes when he wasn’t in the kitchen. Upon completing a six-week acting course he developed a taste for performing. Whilst completing his final year of commercial cookery he enrolled in a Cert 3 evening class in the Theatre and Screen Acting course at ACTT for a year. He then enrolled in the Screenwise’s Showreel course studying voice, American accent, comedy, green screen, comedy and character for a year. He ended that course by choosing to show off his vulnerable soft side in a scene from the film “Dear John” and a tough guy persona in a scene from “The Town”.

Akram Joseph has competed in the pro-wrestling scene since 2014, as AK4T7. He decided to take both his acting and wrestling skill further by taking up stunt classes at Stunt Action Consultants under Stunt Coordinator Ray Anthony. He trained every week for little over two years to achieve and pass his stunt grading as a Stunt Action Person (SAP).

In 2012, Akram made Kris Macourt’s “Between A Stock & A Heart Place” about homelessness; “Convict” in a Parramatta prison setting, and Maria Tran’s plucky action comedy duo film “Hit Girls” starring girl power. His 2013 highlights included being a detective in “Bingo Unit” an interactive multimedia police drama performance and SBS’s “Once Upon a Time in Punchbowl” spinoff miniseries.

In 2018, Akram successfully auditioned for “Aida” and from there he was welcomed into the world of opera. Working on that production from start to end, he proved himself to be a daring, motivated and valuable asset.