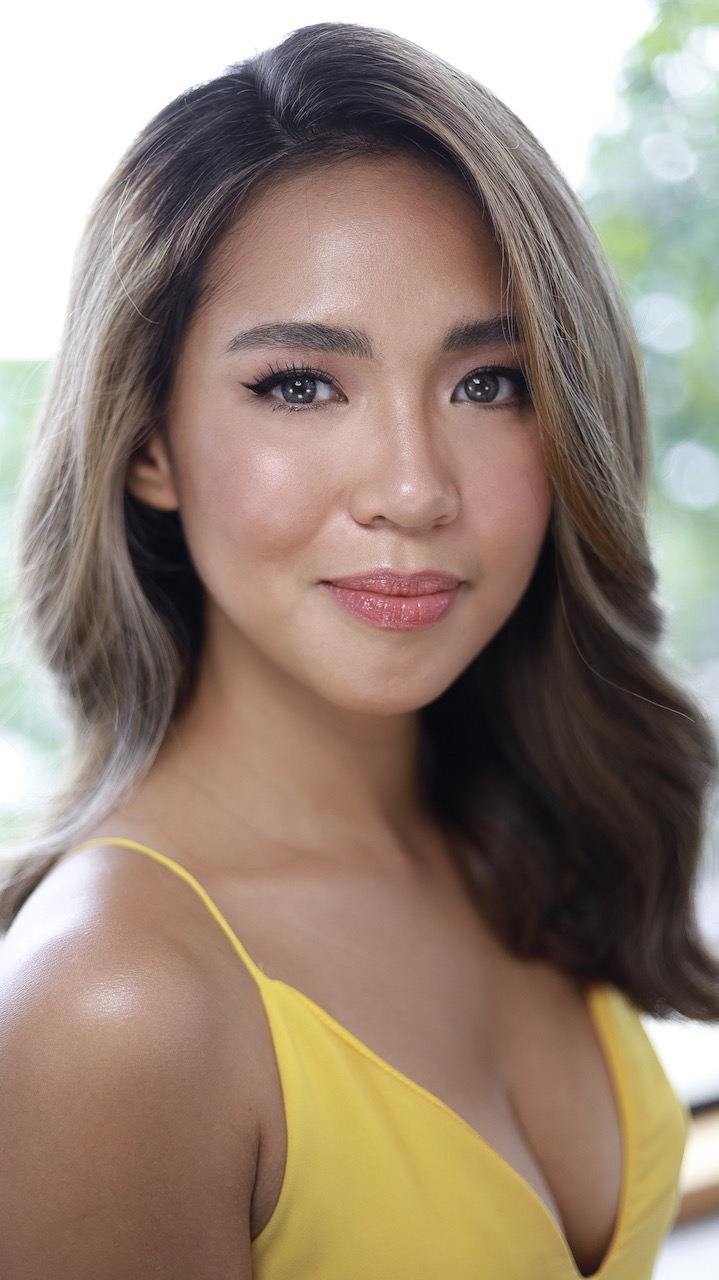 Aicelle Santos is a Filipino recording and concert artist, music producer, television and theatrical actress. She first emerged in the Philippine music scene as a contestant in a nationwide search for the next best singer during the first season of ABS-CBN's “Star in a Million”.

International recognitions include Best Country Song in the Astana Music Festival (2006) and Silver in the Asean+3 Song Contest (2019). Locally, Aicelle garnered Guillermo Mendoza and Awit Awards for her music recording "Make Me Believe" (2007-2008). Her last music recording was “Liwanang” (2016) and concerts for Class A (2015) and Awit Na Aicelle (2017) respectively. She was also part of the movie musical “Ang Larawan (The Portrait)” for which it garnered Manila Film Festival’s Best Picture.