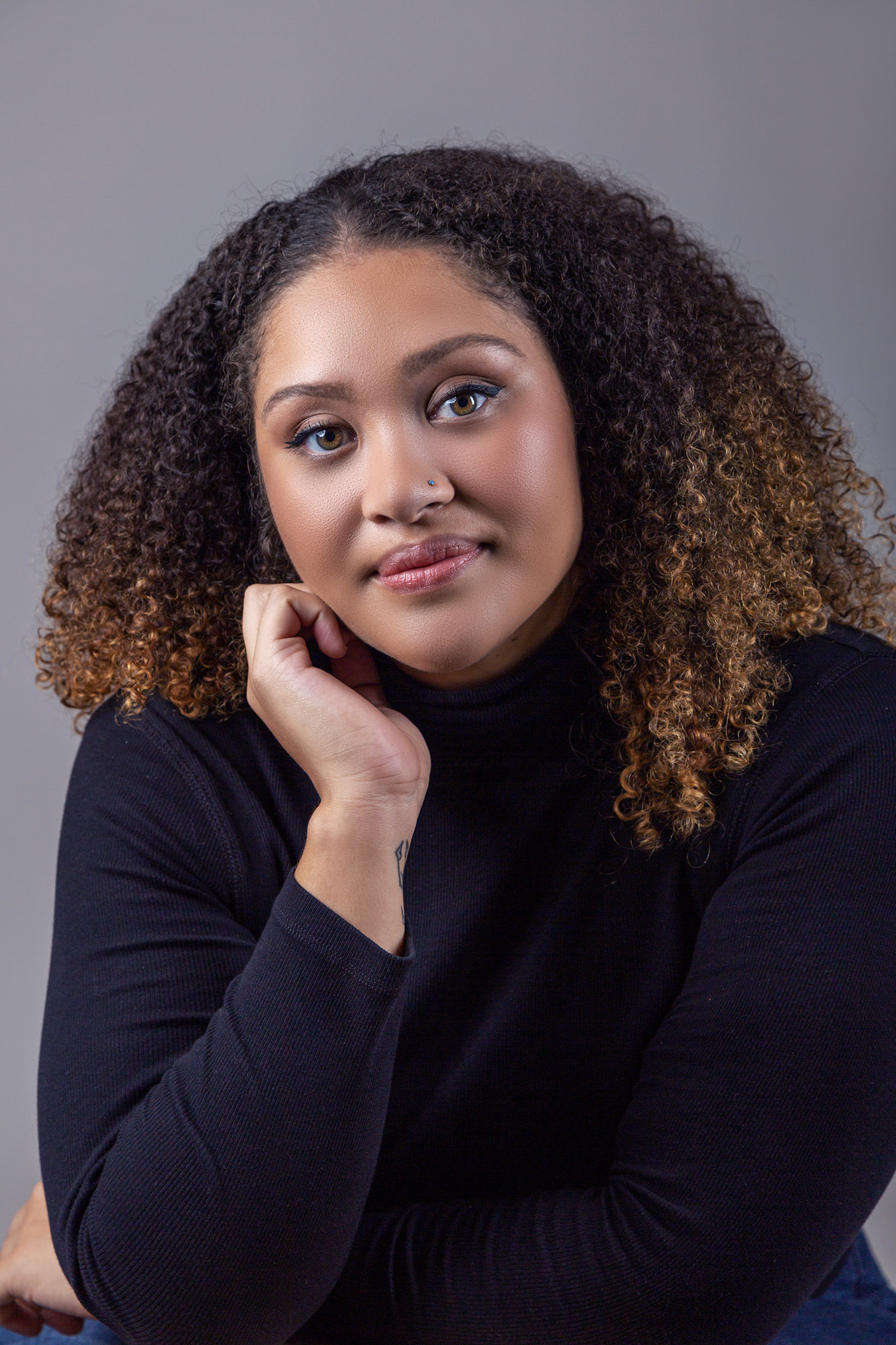 Zahrah Andrews grew up in a family with the love for storytelling and music. So it was no surprise when she revealed aspirations of being a performer. She begun singing at a very young age in choirs and then discovered acting in high school. The thrill of being onstage and performing in front of an audience is what keeps her coming back.

Zahrah is a sassy, vibrant and sensitive performer. She has received many awards for her performing in both acting and singing, but her greatest achievement was when she got accepted into NIDA for Acting in 2015.