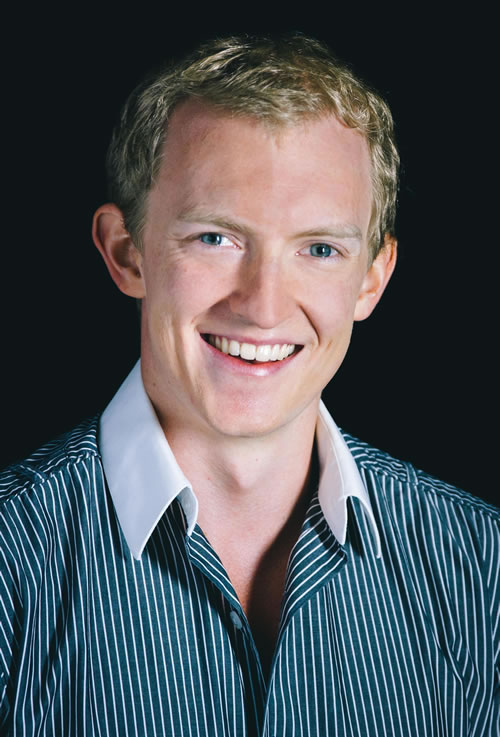 Having worked across international waters—literally—and around Australia, Zachary Denman is a triple threat musical theatre performer based in the state of Queensland with extensive training in singing, acting and dancing. Graduating with distinction from Griffith University’s Conservatorium of Music in Bachelor in Music (Musical Theatre), Zach was subsequently offered a position at the Australian Dance Performance Institute as well as a full scholarship to the prestigious Sydney dance school ED5 International in 2010 and 2013 respectively.

Prior to graduation, Zach had accepted a contract with ArtsLink QLD to perform the lead role of Boy in the touring production of “Sarah’s Heavy Heart”. He also worked with professionals such as the Australian renowned musical director Chong Lim (John Farnham’s MD) in the development project “Rolling Thunder Vietnam”. His voice was identified as having ‘an incredible vocal range and extensive malleability’.

In 2014, Zach performed as Raoul in the Empire Theatre’s production of Phantom of the Opera, was a featured soloist in Matthew Lee Robinson’s “New Voices” concert and in Oscar’s Theatre’s production of “Boy & Girl 2: Mercury Rising”. He was selected as the 2014 winner of the JOIP On Broadway Scholarship and was in New York in 2015 to train at the elite schools of Broadway Dance Centre and Juilliard Acting School and met with interested agents, sponsors and producers.