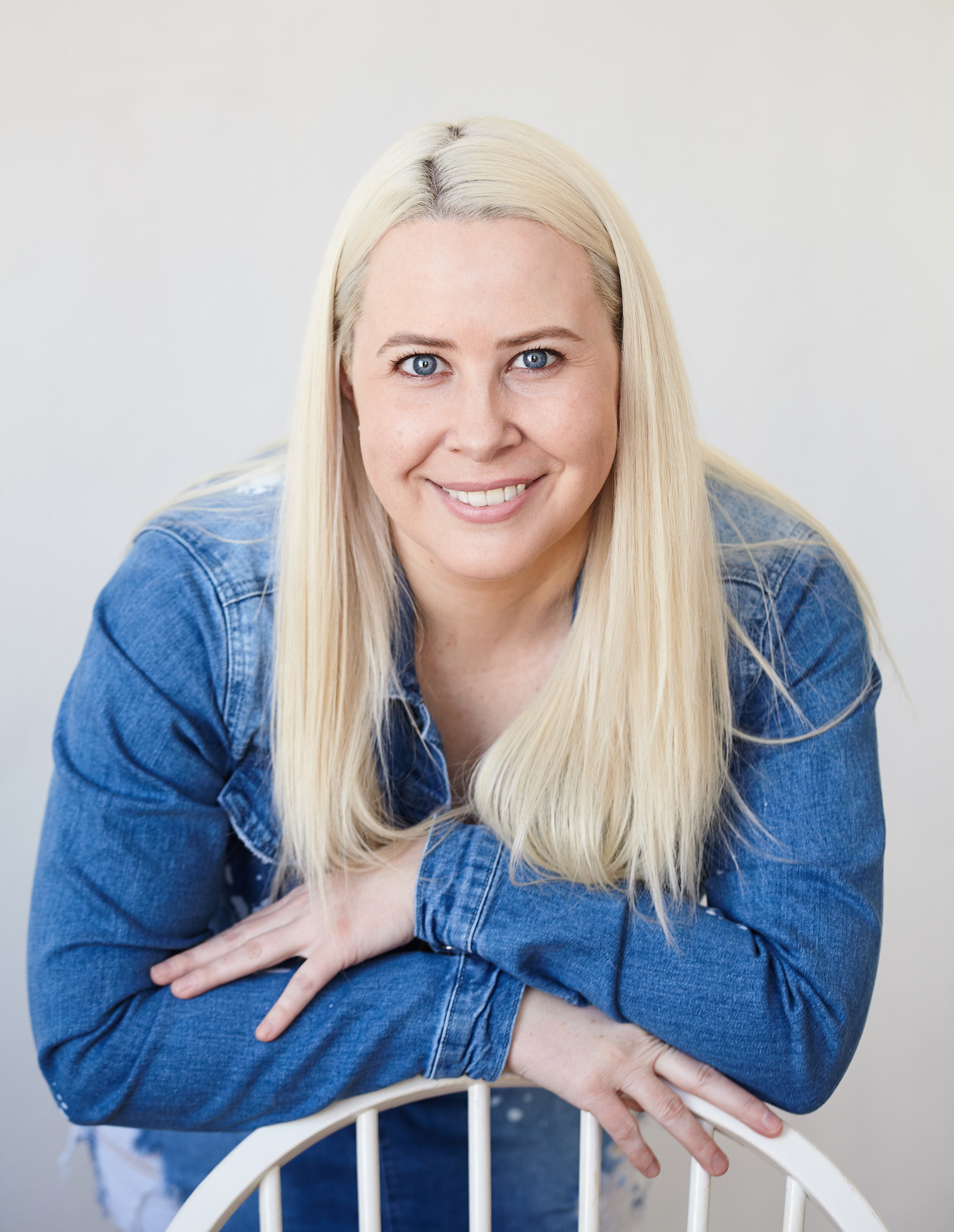 Born and raised in Queensland but now residing in Sydney, Yvette Waters has always been interested in screen acting. After completing the obligatory Science Degree that her parents wanted her to have, she has been attending various screen acting courses since the early 2000’s.

To date, Yvette has completed Screen Acting Techniques I, II, & III at NIDA and the year-long Screenwise Showreel Course.  She has a quirky interest in realistic looking wigs and regularly surprises her work colleagues with a different hair colour. Her two showreel scenes recorded at Screenwise show a natural Brunette look and a Blonde look created with a realistic Freedom Couture wig.

Yvette is interested in auditioning for comedy and drama roles in film, television and commercials.