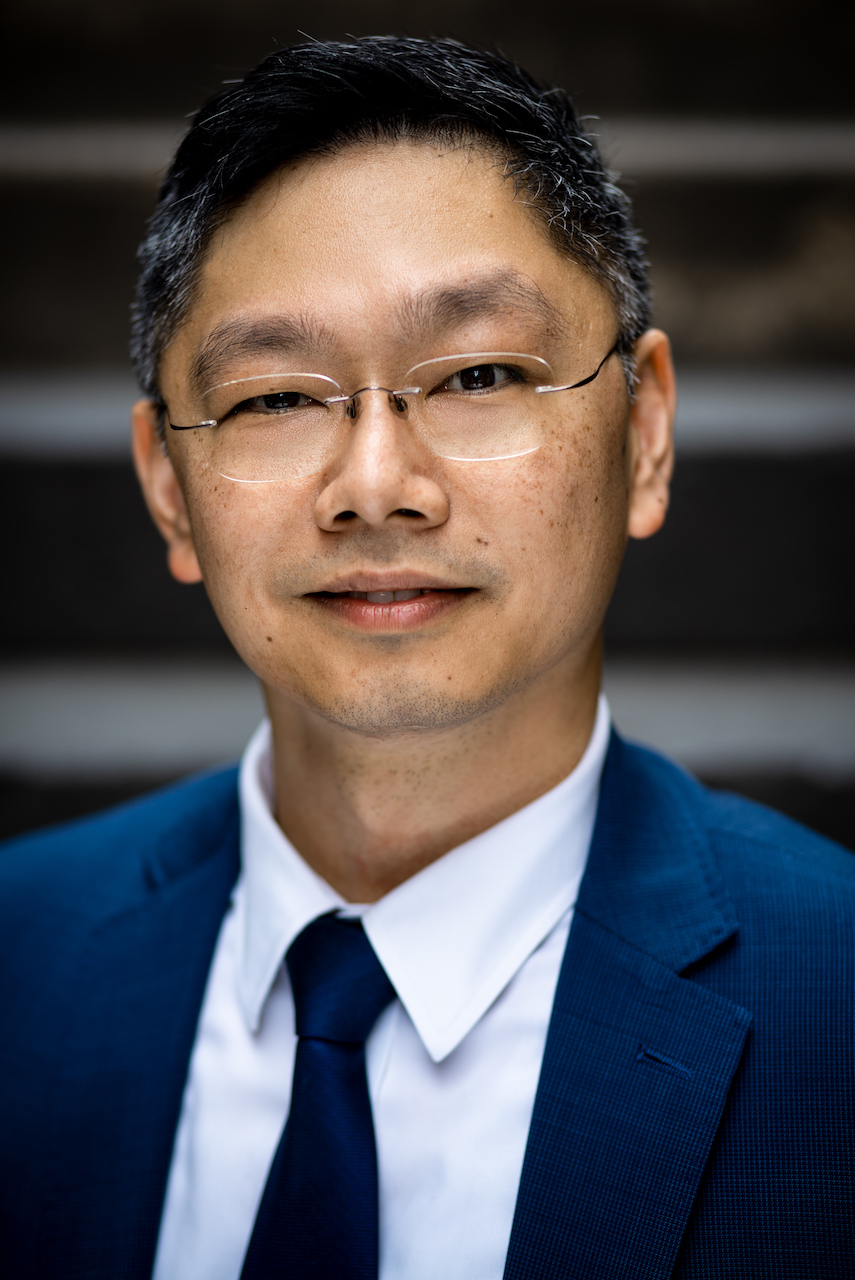 While William Cheung’s former profession was human resources, he started his acting career in 2006. In 2009, he formally studied screen acting and since then he has been awarded featured and lead roles in television and commercials. In 2017, He secured a lead role for corporate video productions and have been actively starring for three years.

William was born in Hong Kong and moved to Australia when he was 12 years old. He first became interested in acting in primary school, where he participated in the school orchestra and was part of the school drama team which gave him the confidence to perform on stage. After graduating from school, He studied human communications and psychology which assisted him with his ability to improvise and perform method acting styles. He believed that performance can touch people’s lives by connecting to one’s emotions.

William has extensive experience in professional presenting, coaching and training and was an external lecturer at the University of Sydney.