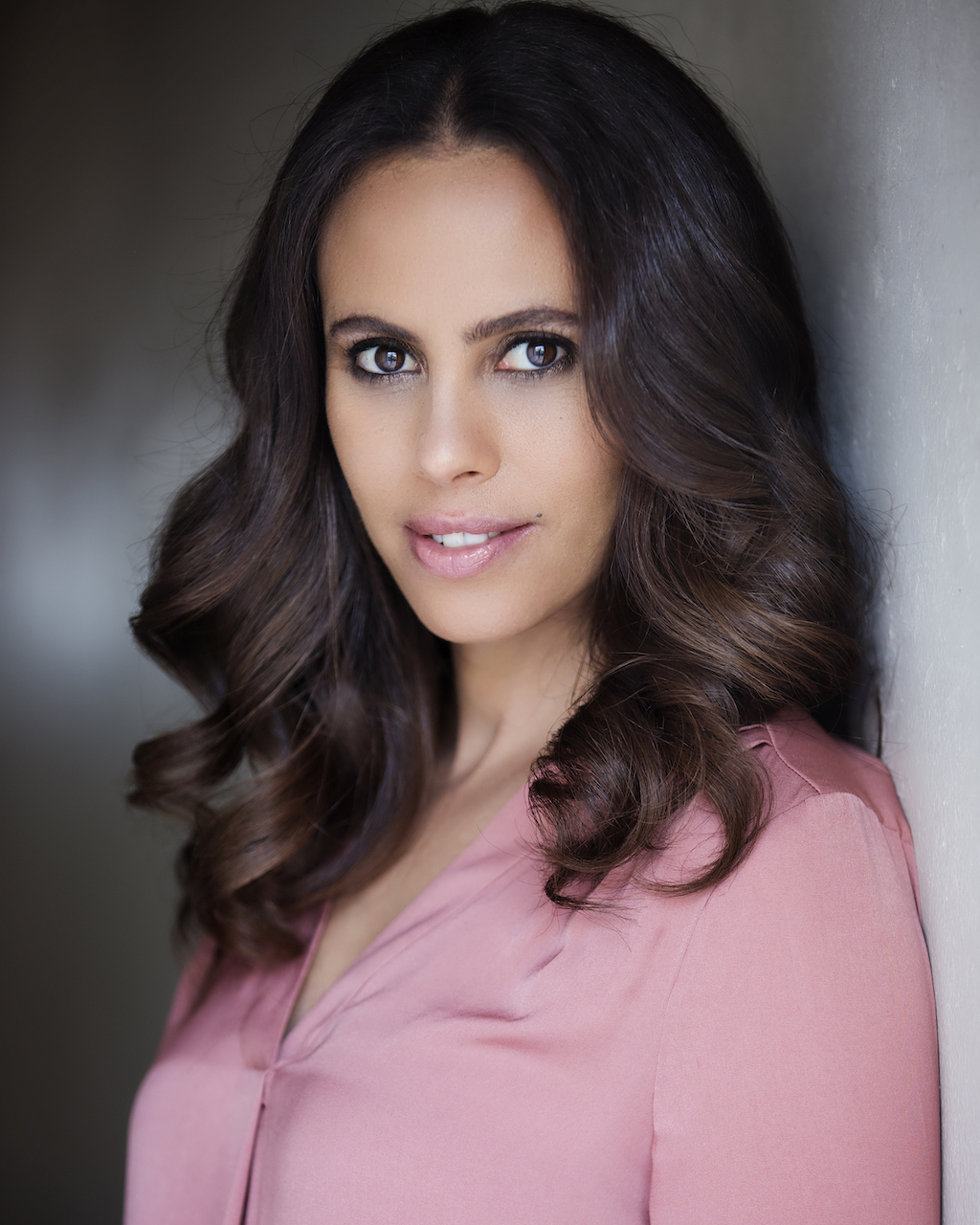 Verna Amy Mc Clune is a Namibian-born Australian actress, model and bona-fide martial artist. She is passionate about Screen Acting and completed an Advanced Diploma of Screen and Stage Acting at the Performing Arts Conservatory where she realised her niche in action films. She boasts a range of skills, which include Script Analysis, Unarmed Combat Training, Shakespearean Training, Standard American Dialect and Improvisation.

Having competed on a national level in tennis, swimming and track & field, Verna is very athletic, independent and gung-ho about everything to do with sports. For this reason, she often has been cast as a strong, intellectual alpha female in the action genre with many of the fight scenes choreographed by Jiu-Jitsu instructors. To her audiences, she can exhibit a level of vulnerability that at once alternates between down-to-earth and domestically blissful; frolicsome and childlike; ‘everyday woman’ and ‘power woman’, socially enticing and daringly credible.

Her biggest role to date was Special Agent Alisha Foxes in a crime web series “Picture Them Dead” (2015), of which she is proud, as well as satirical web series “Old Bat” (2015) playing none other than the feline thief Catwoman! She was also thrilled to partake of a unique, fully immersive ‘combat survival horror’ gaming experience involving zombies in “IRL Shooter: Lazarus” (2014).

Verna speaks Afrikaans with a competent handle on Spanish. Other than enjoying piano, dancing and cooking, she has been featured in national commercials, corporate videos and print campaigns.