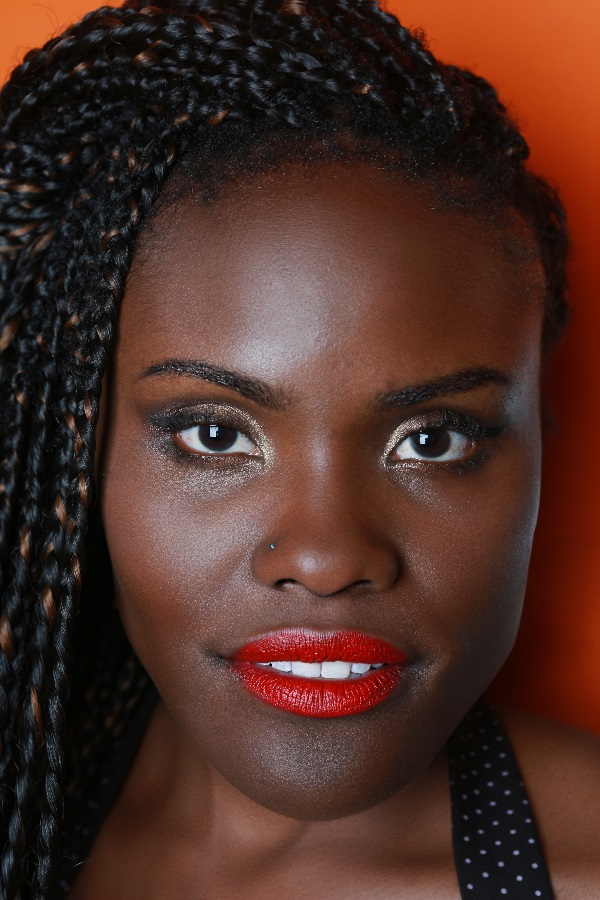 Tiffany Joy Yong is originally from Denver, Colorado in the US. She moved to Sydney in 2014 with her husband. She taken many acting courses in the states, in Brisbane and recently at NIDA. Moreover, she is considered as part of the prestigious Sydney University alumni, having recently graduated with a Master’s degree in Brain and Mind Sciences.

Tiffany has had theatrical roles such as Kaa in the 2017 musical version of “The Jungle Book” and received positive reviews for her portrayal of an ex-Ugandan child soldier in the verbatim play “Talking to Terrorists”. To that effect, she hopes to help people around the world to embrace diversity and different cultures through acting.