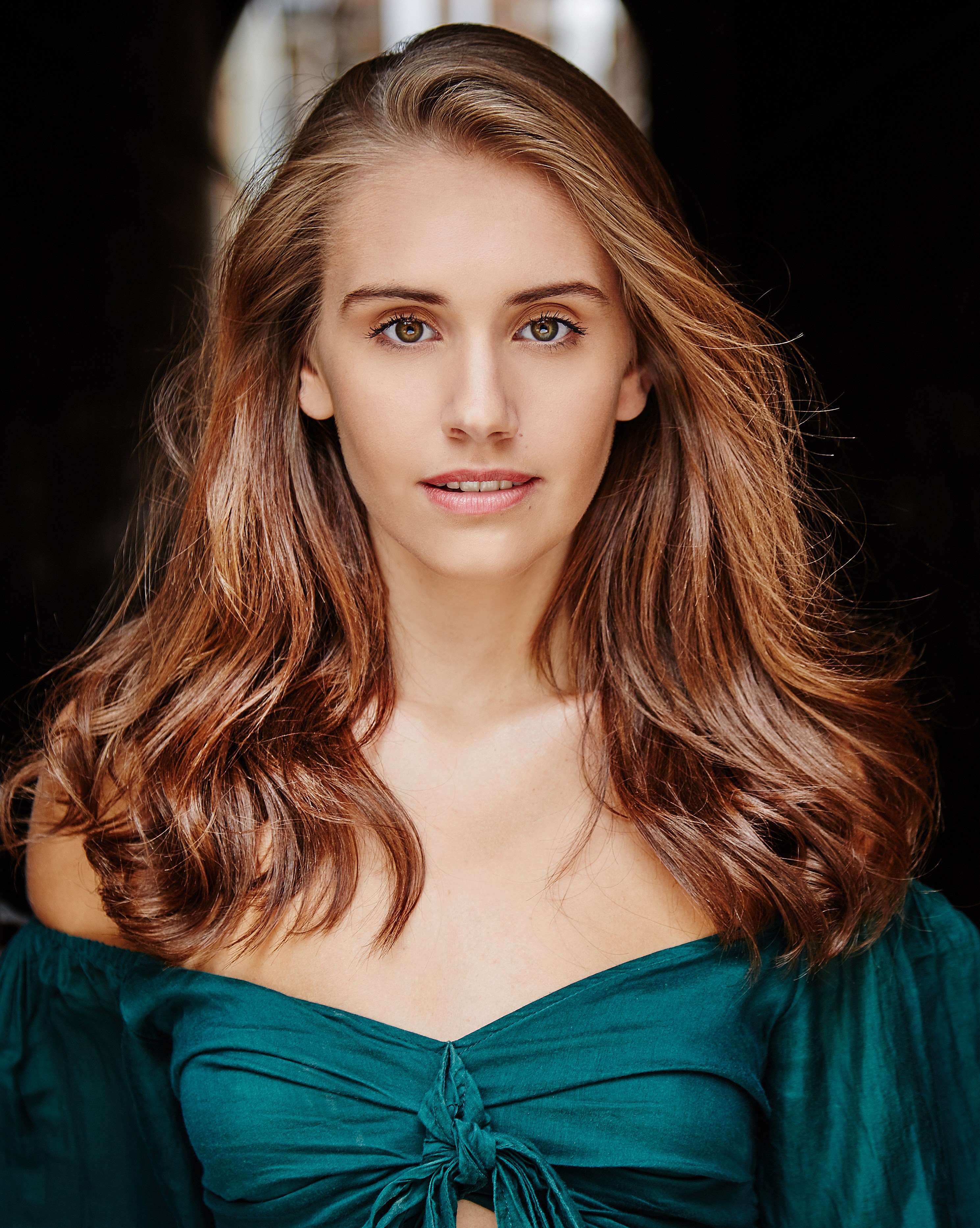 Originally from Melbourne, and with a refined passion for her craft Taylah Wright graduated from NIDA in 2017 having already previously completed a Diploma of Musical Theatre at The Davidia Lind Dance Centre in Brisbane. She played the lead of Charity in DLDC’s production of “Sweet Charity” in 2016. Her work in “Chimerica” with Sydney Theatre Company in early 2017 led to featured singing roles in the “Irving Berlin” and “After Party” cabarets. She also played in NIDA’s intimate production of “De Profundis” at the end of 2017 and “The Bloody Murder of Grigori Rasputin”, a short film directed by Christopher Baldwin.

Taylah’s TV credits include two national commercials in 2019 for KFC and Fanta. Previously, she starred in music videos “Deep End” for Eliza and the Delusionals and “Bottled Water” for the Flower Drums featured on ABC’s RAGE.

Having commenced her performance journey at the tender age of eight with the Children’s Performing Company of Australia, Taylah’s commitment and passion for performance to entertain her audience with nothing less than the highest quality of presentation is at the forefront of her focus.