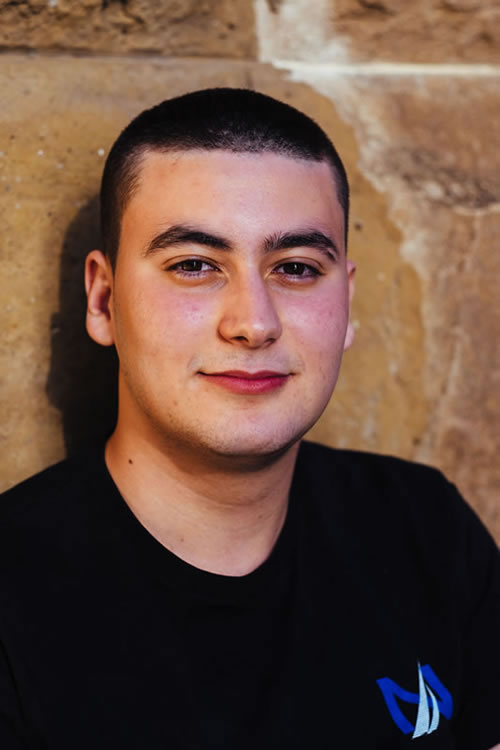 Tayfun Yanar has completed his final year of high school at Sir Joseph Banks High School. One of the subjects that he is most passionate about is Drama, for which he has received consistently outstanding results throughout his drama course. He most recently performed with a diverse ensemble in “The Way” directed by Stefo Nantsou, which gave him advisable insight into the performing industry.

Tayfun was selected to attend the NSW State Drama Camp. By participating in the program he was able to develop many integral skills in the workshops that he was a part of, such as voice skills and accents, circus skills, script interpretation and improvisation. From these workshops he hopes to apply them to his advantage within the industry.

Tayfun embraces larger-scale, unique opportunities such as SBS’s “The Principal” (2014) citing it as a thrilling highlight to have worked so closely with director Kriv Stenders and Aussie legend Alex Dimitriades, so to extend his performance range. Furthermore, he has worked as Assistant Director (AD) across three school productions. His expeditious attention to detail and excellent communication technique has been used effectively in his role as AD. Tayfun has also worked as Stage Manager using his organisational and leadership abilities towards other school performances.