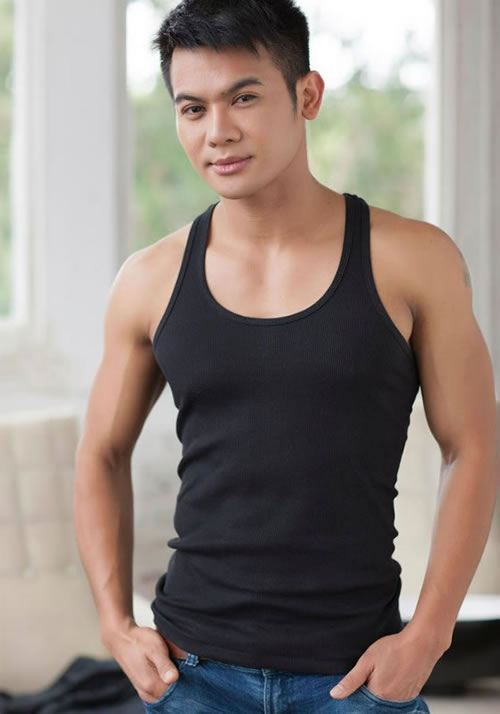 You cannot find a more dedicated and flamboyant dancer than Suppakorn Chuwongwut, who trains for four hours a day, six days a week in Ballroom and Latin styles.  He is a Ballroom teacher who worked with Thailand Dance Sport Association and had the privilege of extensive training with Marcel De Rijk (former President of the Dance Sport Association in Holland). When he moved to Australia, he continued his employment at The Promenade Dance Studio, under proprietor Leanne Bamptom (acclaimed "Dancing with the Stars" choreographer).

Whilst he graduated from accounting at University of Thailand where he had learnt about financial management, his true passion lies in dance. Suppakorn’s leadership skills and choreography of variety of dance styles—both socially and professionally—are faultless, attentive and punctual. Alongside his ageless, leathery smooth and approachable looks as a model, he treats the stage as an intimate and flirtatious partner, which is why people tend to gravitate towards him and all the best moves.

Suppakorn’s performance on “So You Think You Can Dance”, which saw him finishing in Top 100 was his first foray into television. However, it was not until at the start of 2015 that he had the great pleasure of acting as Nutt in “Down Under”, a satirical feature about the Cronulla riots. He hopes that the screen will be the start of his lifelong love affair with screen entertainment.