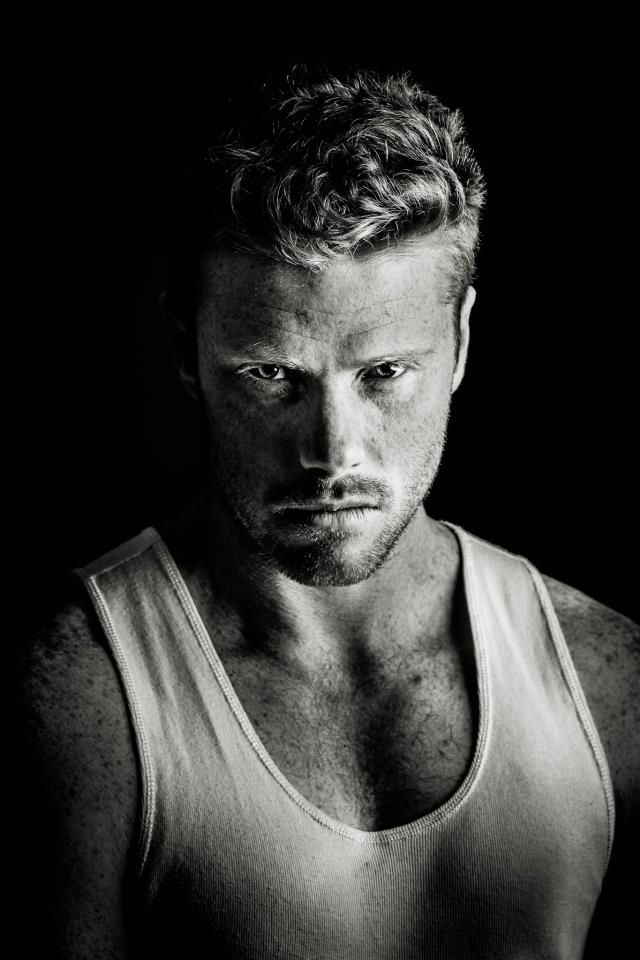 A proud ginger model, singer, presenter and actor, Stevie Mac has had some success in cabaret, pop music and social media influence. He consistently performs jazz and classical guitar, specialising in rock ‘n’ roll. He has positioned himself as a public figure with a growing influence from not only on the New York Fashion Week and Paris Fashion Week catwalk, in print but also on stage.

Stevie has played the eponymous lead in “Jesus Christ Superstar”. He consistently pushes out pop music in the band ParisLane (www.youtube.com/parislanetv) with his twin brother Andy as well as the other band The Thrill. Moreover, he has featured in Gold Lotto ads and was on the cover of a wedding magazine as the groom model. He even had his own calendar dedicated to just himself and his twin.

Stevie’s height and athletic frame has been known to turn heads, and is happy to carry the reputation as the ‘ginger fox’. While based in Australia, he is better known to his fans internationally.

As photographer Stevie has worked with Pulse Tempo, which has won cinematography awards on concerts, music videos and ads.