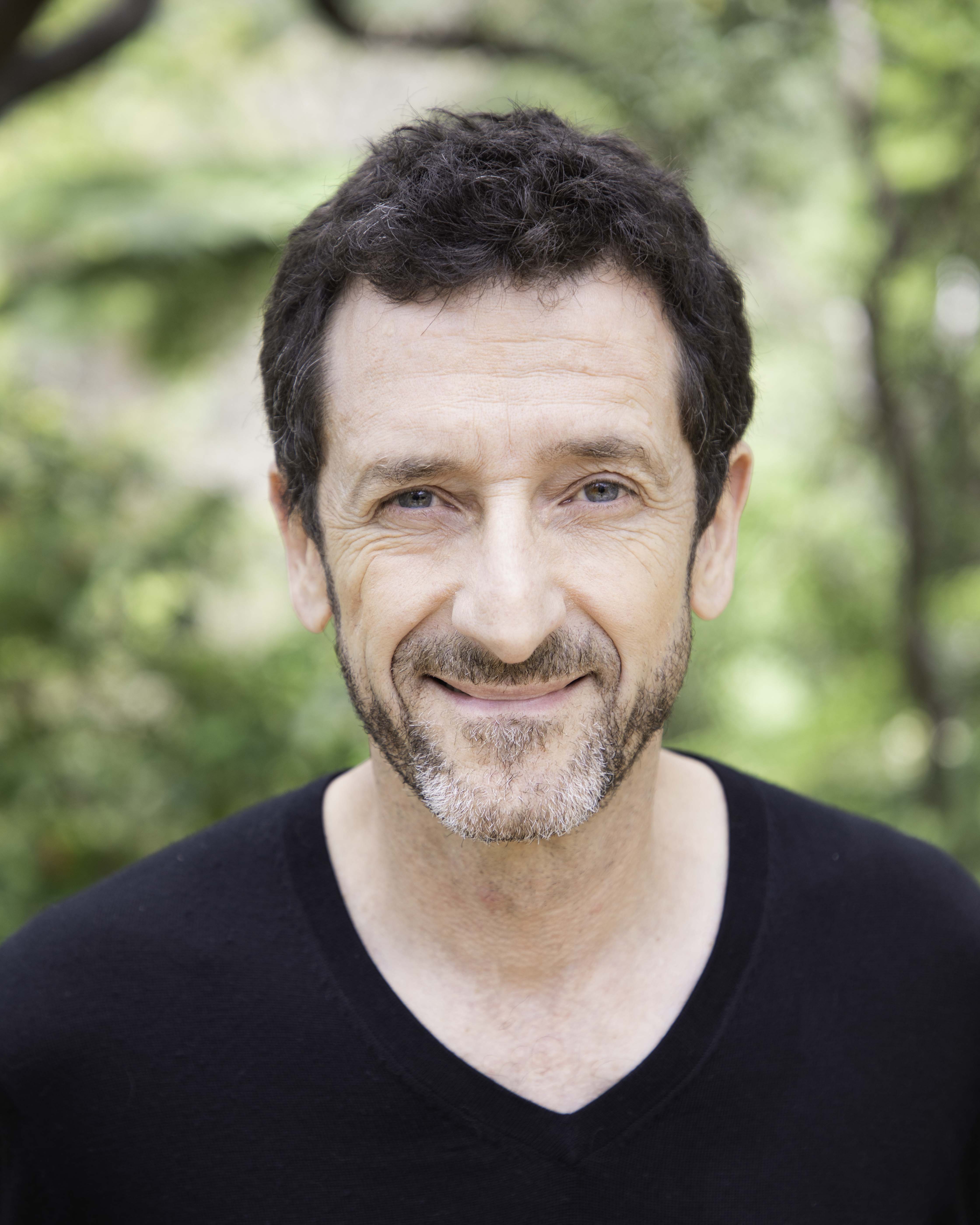 Stan Kouros is an immensely passionate, curious, industrious and hardworking creative. He always believed that creativity and productivity were inextricably linked. His breadth, commitment, talent, real-world experience and adaptability has seen him repeatedly generate success throughout his career. Having graduated in Acting at NIDA in 1982 after three years developing his voice, body and mind as ready to meet the rigours of the Industry, having worked in various Theatre, TV and Film roles.

During Stan’s career in arts he also pursued various business enterprises, co-founding Actors Centre Australia and Bonza Brats Pty Ltd in 1986. After managing, growing and enjoying the success of these companies for over 30 years he is now focusing his energies on various creative projects and continuing his career as an actor. All his creative and business experiences combine to offer a unique set of skills which allow him to thrive as cast member, writer or producer. He is confident in his ability to create a prosperous environment in any project and look forward to sharing his energy, talents and success.

Since the start of 2018, Stan is writing with Wayne Scott Kermond and Katie Kermond collaborating on a new Australian comedy TV series, based on their combined experiences in straight theatre and musicals.