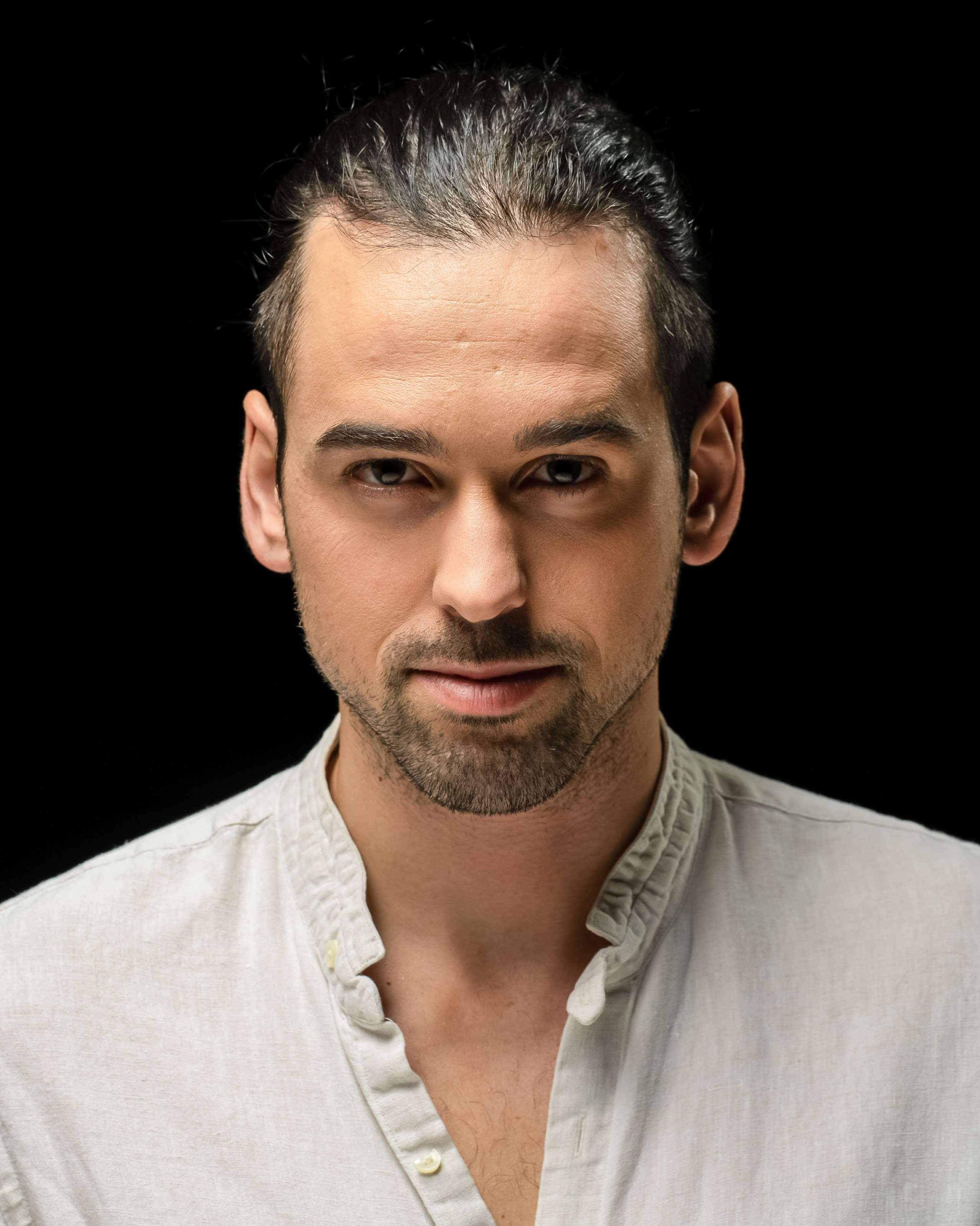 Coming from a conservative family, grown up in a little town in Italy where Simone Neviani could not express his creativity he decided in 2015 that it was time to take his leap of faith. Once relocated to Australia, he spent over a year learning the English language. Eventually he managed to nab a score of featured roles on national TV shows such as “Soul Mates” and “The Checkout”.

Getting a taste of the Australian entertainment industry, Simone started studying acting in 2016, specifically the Meisner Technique at The Actor’s Pulse. Throughout his journey during his studies, he had the opportunity to gain experience in film and short films, music videos and finally on stage with his very first experience in “The Lady in the Barracks”, “The Second Woman” and Short+Sweet Festival’s “Precipice”. The latter received great reviews and was featured at the final People’s Choice Showcase. Another remarkable performance saw him playing for the Bondi and Eastern Suburb Theatre Company in “The Merchant of Venice”.

At the end of 2018, Simone finished his two years of study and in 2019 joined the prominent A.M.A.W. acting school for their ongoing classes. The year started with directing and performing in the play “200 Classic Hits” during the Short+Sweet Festival for the LGBT week. In addition, he shot a commercial campaign for the NSW National Park Tourism.

Having decided to continue giving further depth and dimension to his education and skillset, Simone took classes for the Spring Intensive Program at Margie Haber (LA). During the same year he won the scholarship to the Summer Intensive Program at The Atlantic Acting School of NYC.

Once returned to Sydney, Simone starred in two short films as well as a TV series named “A Troubled Town” in its second season. Furthermore, he has been involved in the development of his own TV Series.

Demoreel 2020 from Simone Neviani on Vimeo.