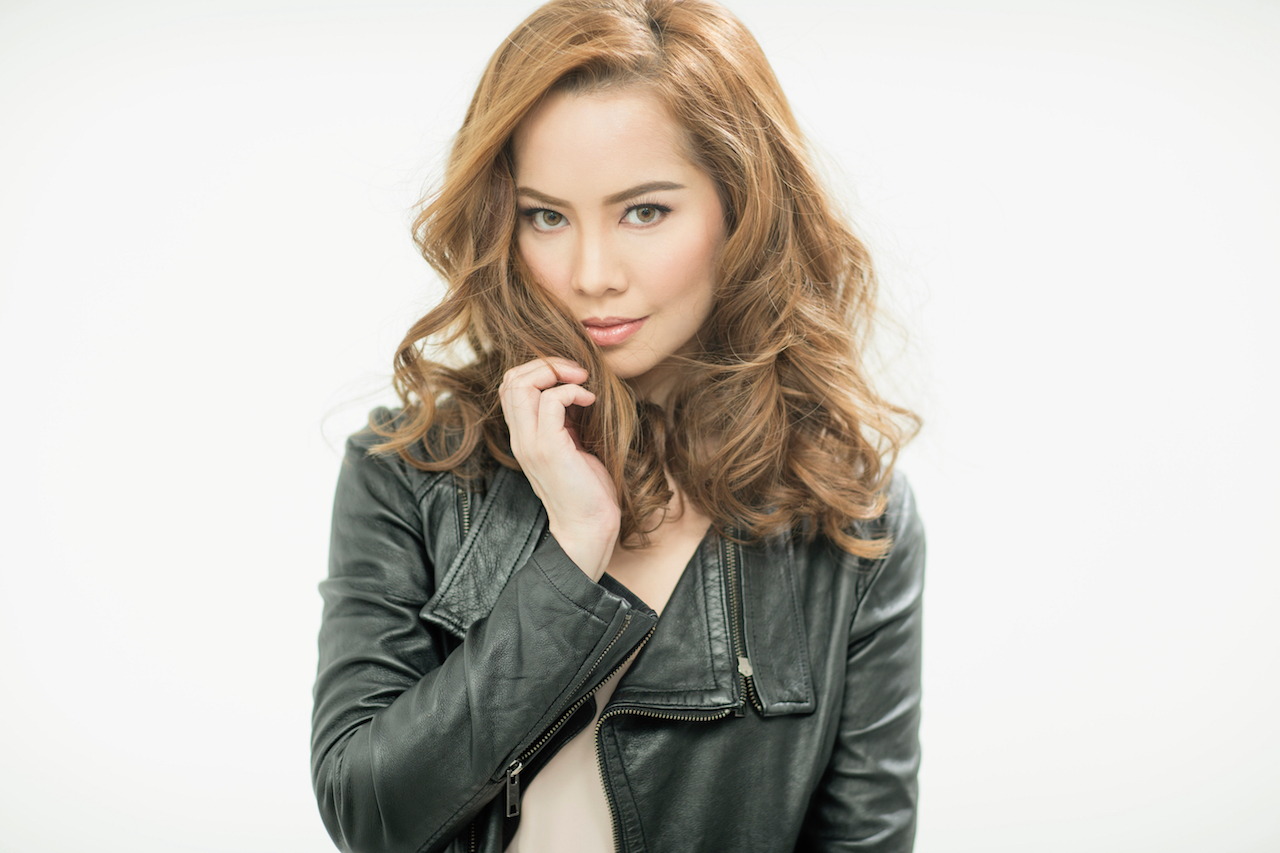 Hers is an angelic voice and face. Shiela Valderrama-Martinez is the muse of the musical theater stage, marked 26 illustrious years in the industry and performed in over 30 productions locally and internationally. She’s the winner of Leaf Awards Best Actress in a Musical, Awit Awards Best New Female Recording Artist & Aliw Awardee for Excellence in Dramatic Performance.

Shiela has concluded the prestigious Ballet Philippines’ rock opera ballet “Tales of the Manuvu” as the First Woman. She headed Resorts World Manila’s 7-month run of “Disco Glam” concert at the new Grand Wing. She also reprised her roles as Lily Dela Rosa in “Binondo”, a Tsinoy musical at Theater Solaire and Katherine Lyons in the critically acclaimed musical “Dani Girl.” In September 2019 she played Fosca one of the most coveted roles in Musical Theater, in the Stephen Sondheim musical “Passion” at RCBC Theater. She also made her Repertory Philippines comeback in the title role of “The Quest for Adarna” in Rep Children’s Theater’s first original musical.

Some notable performances have been Upstart Production’s "Into the Woods" as Baker's Wife; Atlantis Theatrical’s "SHREK The Musical" as Princess Fiona; Resorts World Manila’s “The King and I" as Anna Leonowens; 9Works Theatrical’s “The Wedding Singer” as Julia Sullivan; PETA’s Filipino hit musical “Rak of Aegis” as Mary Jane; Atlantis Theatrical’s "Carrie The Musical" as Miss Lyn Gardner where Shiela was part of the show’s original cast recording as well as Gantimpala’s “Maynila sa Kuko ng Liwanag” as Ligaya Pariso. She received Best Actress and Best Supporting Actress citations.

International theater credits include Broadway Asia’s Asian Tour of Rogers & Hammerstein’s "Cinderella" as Cinderella cover for Lea Salonga, Hong Kong Disneyland’s Original Opening Team, performing in stage shows “The Golden Mickeys” as Cantonese-speaking lead Bebe and Tarzan Singer. Shiela was also the first Asian to perform the role of Nala in the Disneyland Park Show “The Festival of The Lion King” as well as performing in Atlantis Singapore Production of “The 25th Annual Putnam County Spelling Bee” as Marcy Park.

On the concert and events stage, Shiela is proud to have been chosen as one of the performers for the Opening Gala show of the 30th Sea Games. She has performed at the Malacañang Palace for state dinners for Mexican and Indian Presidents as well as performed for the ASEAN closing ceremony. She also performed in shows aboard the Genting Dream Luxury Cruise around Singapore, Malaysia, Thailand and Indonesia and headlining Christmas, New Year’s Countdown and Valentine shows at Solaire Resorts.

Shiela is also a local and international events singer and host, commercial model, film and television actress. She appeared in a Malaysian indie "The Gift", the international TV series “The Kitchen Musical” and the top rating ABS-CBN soap “Wild Flower” as the feisty lawyer Georgina Fischer.

She is also a Facial Care Center and Marby Food Ventures Ambassador.