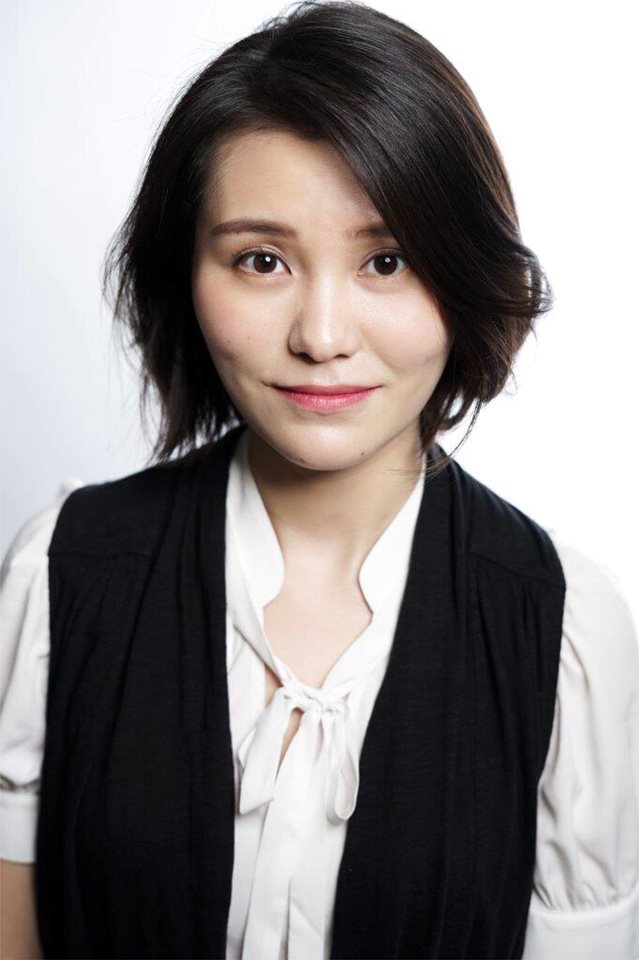 Shen Jia used to work as a professional landscape architect. However she started her acting career back in 2001, when she played a primary student in that scene for a mainland Chinese TV show. In early 2016, she joined a Sydney local agency, where she played many featured roles in commercials as well as extra work for major films and local TV shows.

Shen was born in Qingdao and moved to Sydney in 2012. After many years of working experience on set, she realized she enjoy doing acting work, especially for films and commercials. She believes that the power of presenting a positive image on screen can help people go through their life in a very positive way.