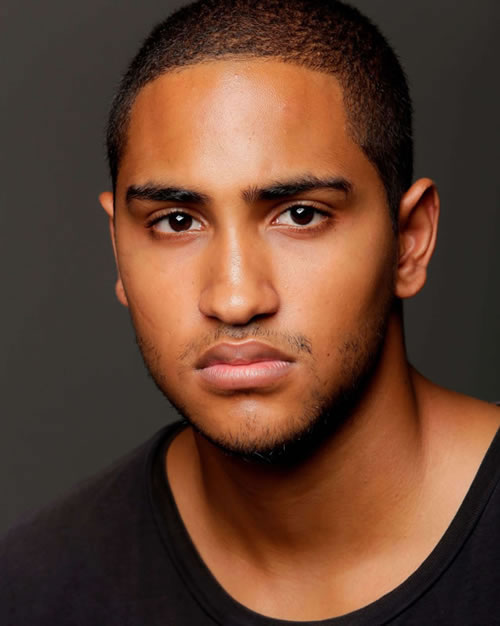 Sergio Paez is a young actor who is known for his versatility, a democratic attitude and an exciting ‘international look’. He began at the age of ten, performing in no less than fifteen productions, both large and small. Sergio became skilled in improvisation and comedic acting as well as dramatic styles, where he believes that portrayal of conflict and pathos can be both personal and large-scale. Originally Sergio was taking part in light-hearted, comedic projects but has since developed a strong inclination to more serious, dramatic roles. Either way, he is big on family and credits his close-knit community for the strength and resolve of ethos that he carries forth into all parts.

Coming from Latino/Hispanic decent, he is a fluent Spanish speaker with a roguish yet seamless ability to slip in and out of differentroles. Only his parkour and sword fighting stunts rival his commitment towards the stage and screen; both come from the same place of allowing body language to speak for itself and convey where words cannot. He applies this same concept into the Jome Club of Performing Arts where he can unleash his silly and creative side in a fun and confidence-building, peer-reviewed environment.

As a fairly experienced burgeoning actor who photographs extremely well on camera and who has also hosted many events, Sergio is fearlessly looking to further his career and connections in the industry.