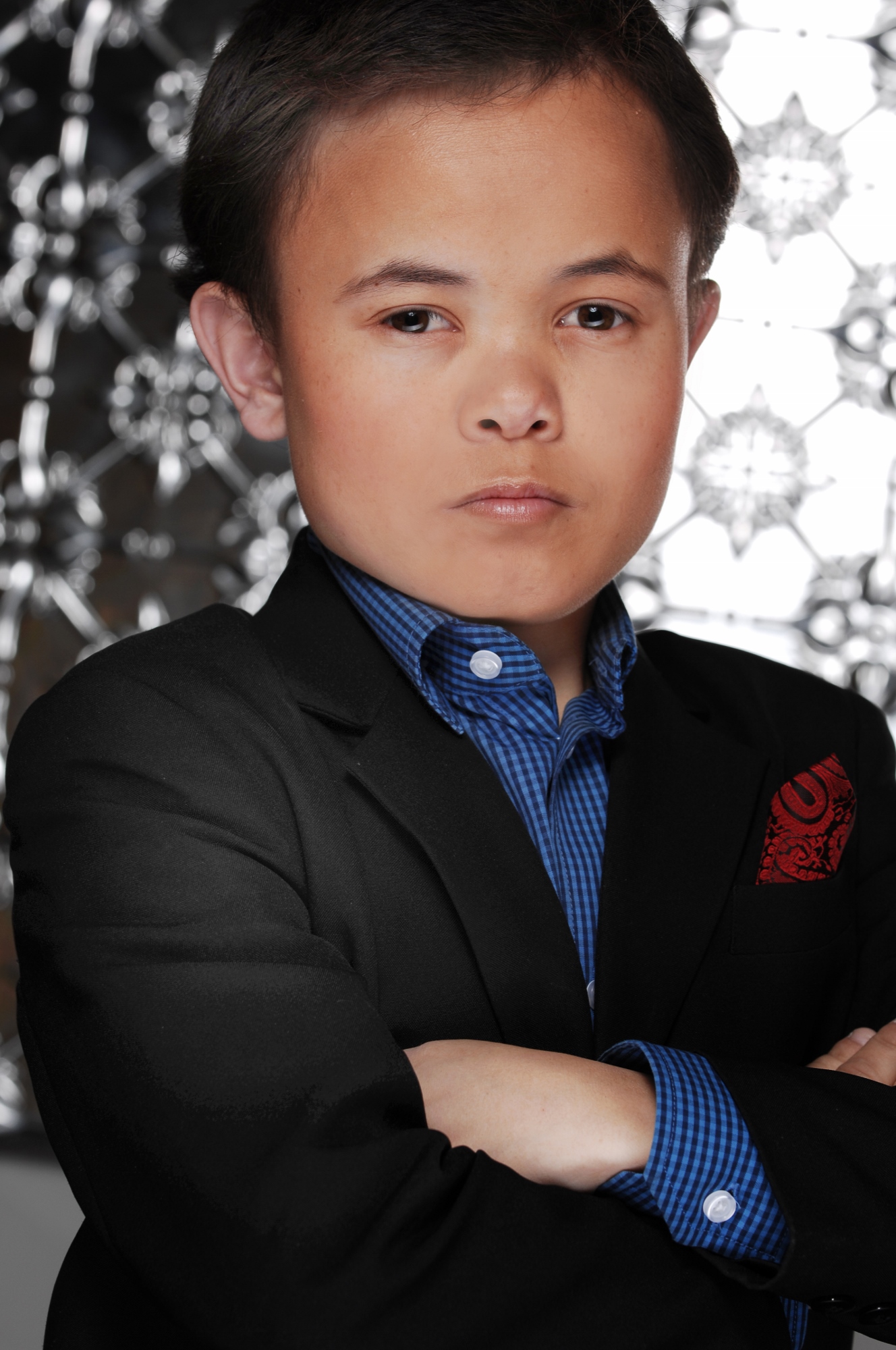 Samuel Humphrey is a Melbourne-based actor, widely known for his professionalism, unwavering work ethic and personability both on and off screen.

Born with a highly rare genetic condition, Samuel may have faced more hardship than most, but it is those challenges that fulfilled his relentless drive to become an actor. At only 127 centimetres tall, he doesn't allow his skeletal dysplasia to stand in the way of fulfilling his lifelong dream of stardom. With an infinitely supportive and loving family on his side along with a strong sense of faith, he feels like there is nothing he can't accomplish.

Early on in his career, it wasn't long before Samuel caught the eye of casting directors after making an appearance in a documentary that intimately showcased the lives of young people with disabilities, who against all odds, made their dreams into a reality.

Ultimately, Samuel's mission is to make a notable mark and create positive change in the industry that will continue to impact people in big ways for generations to come.