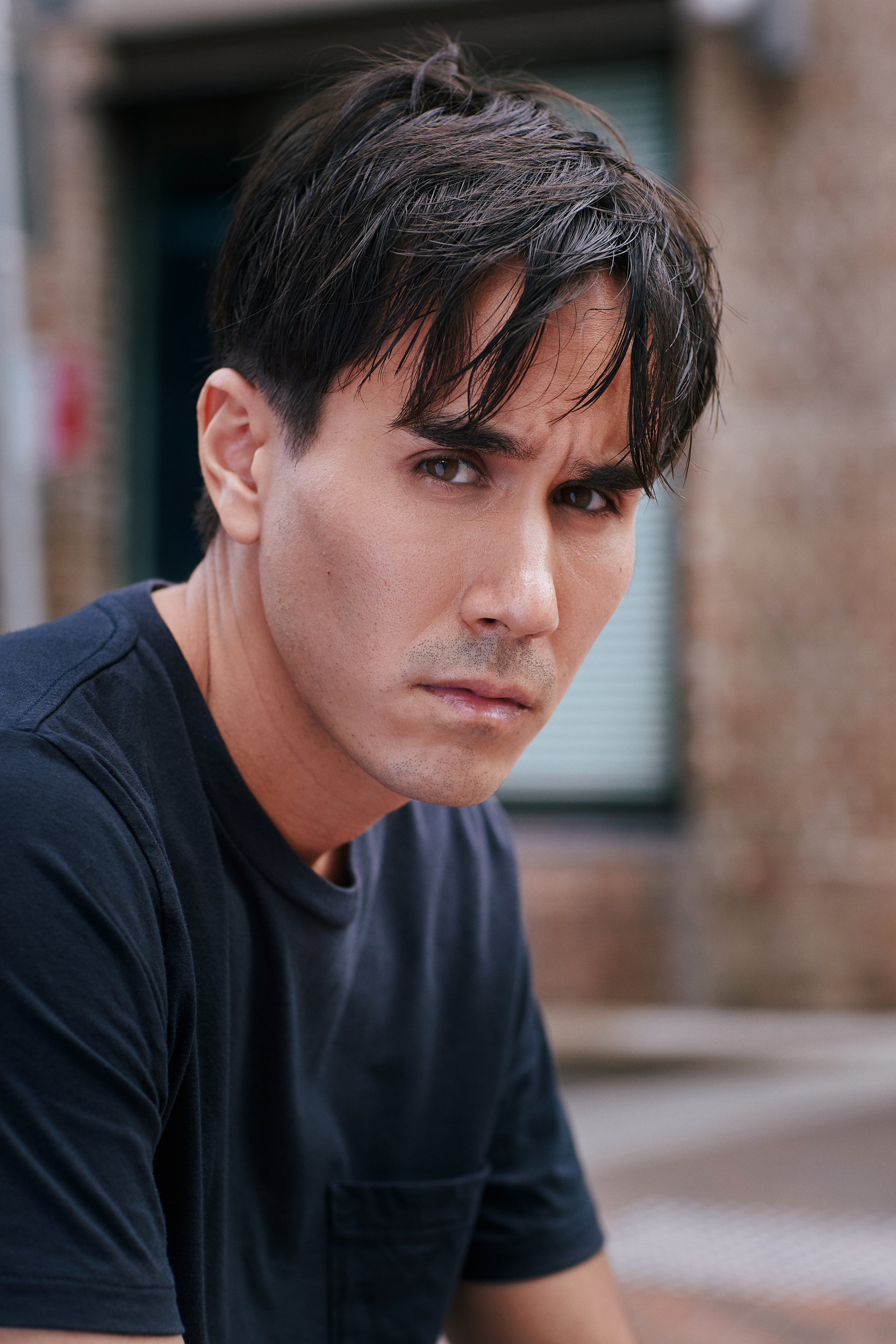 Sam Unn is an award-winning consummate student whose various achievements at The Hub Studio and The Actors Pulse have been of a notably high and dedicated standard. Born to Cambodian and Australian parents, he tends to lose himself in demanding, articulate roles that reveal his dramatic range. But what people do not realise is that he also has a knack for comedy, and can play deadpan straight man among considerably outlandish people or circumstances.

Sam is softly spoken and unassuming yet no-nonsense and conscientious. Listening and taking direction well, he is able to communicate the essence of a scene so as to achieve desired or maximum emotional impact. Because of his passion for acting, this makes him very easy to work with.

Sam enjoys writing and directing actors, fostering a close relationship with them and understanding their needs and the overall craft. He feels that there is a lack of diversity on Australian film and television in terms of characters, stories and their nuances but hopes to change all that.

Sam aims to appear in both locally and overseas, as well as turning a long-term project into a television, Netflix or web series.