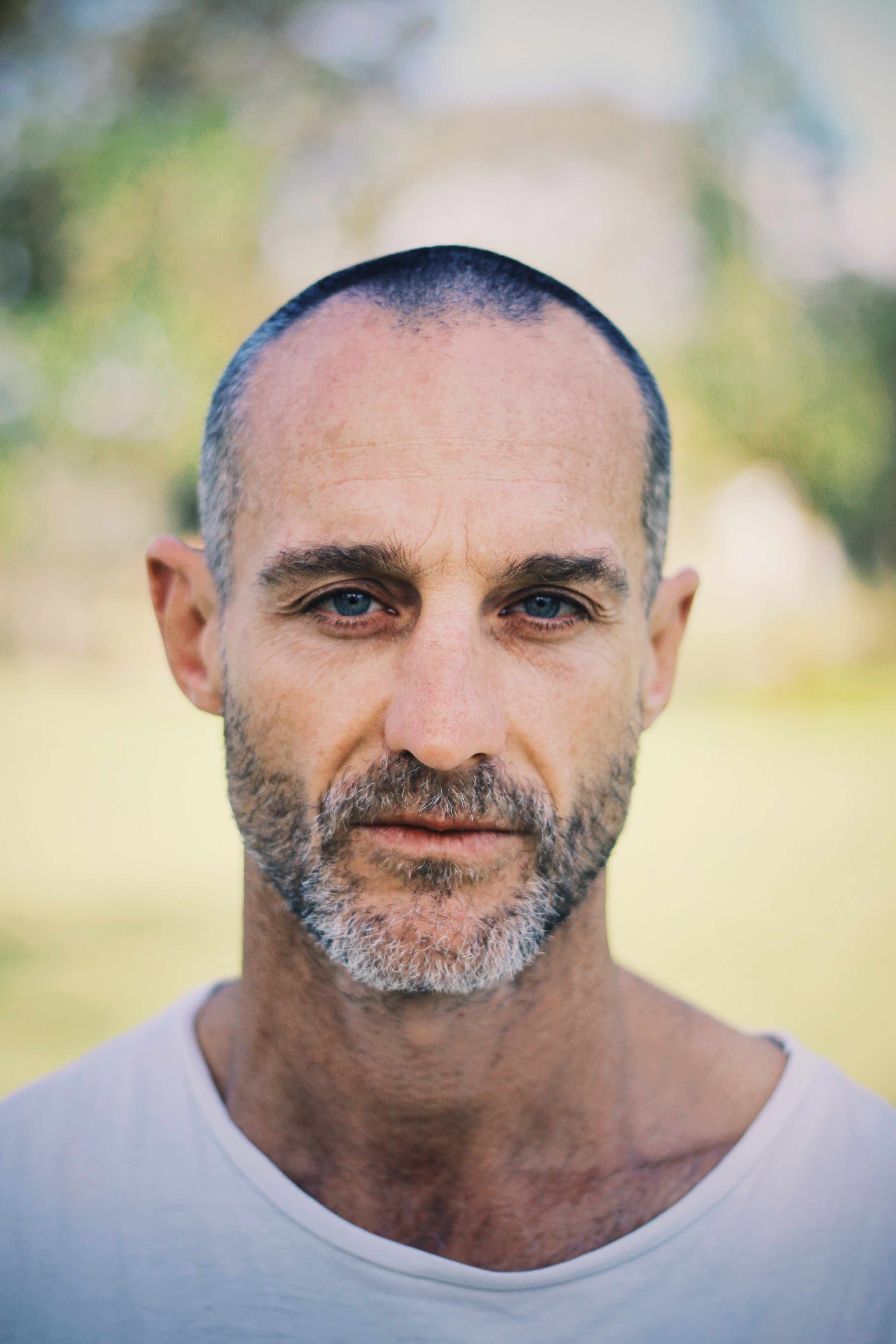 Sam Hayes has worked as a puppeteer with Erth Visual and Physical Inc for “Dinosaur Zoo”, performing in major arts venues worldwide like Sydney's Carriageworks, Arts Centre Melbourne and New Victory Theater on Broadway, New York. He has performed in “BASH: Iphigenia in Orem” (Subiaco Arts)—nominated for a 720 ABC Perth Theatre Award—“Tissue” (Subiaco Arts) and “The Inconsequential Lives of Little Fish” (The Blue Room Theatre)—nominated for 5 Performing Arts WA Awards including Best Actor in an Independent Production.

Sam graduated from WAAPA in 2017 where he performed in “Memory Bones” (His Majesty’s Theatre), “The Solo Stage” (Subiaco Arts) and TILT season’s “View from the Penthouse” (The Blue Room Theatre).