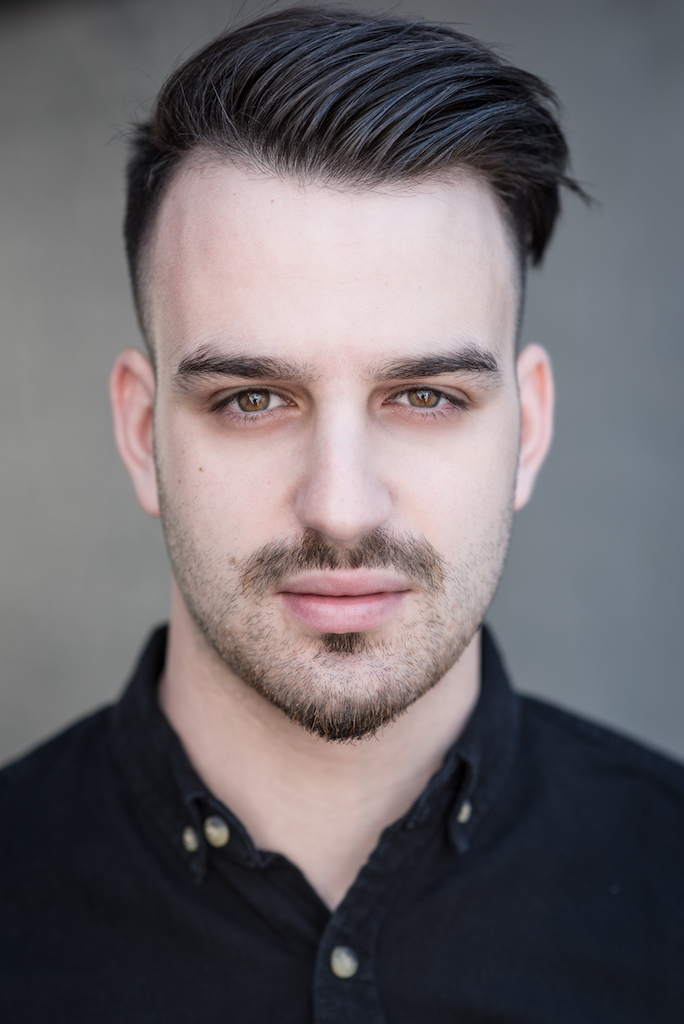 Salvatore Gulinello is an Italian-Australian actor, based in Melbourne. He trained at Federation University Arts Academy Ballarat, recently graduating with a Bachelor of Arts (Acting). His theatre credits at Federation University include The Wolf in “Company of Wolves” directed by Cheyney Caddy; Shamraev in “The Seagull” directed by James Wardlaw; Young Waverley in the “Woman Hater” directed by Ian Scott and Peer Gynt in “Peer Gynt,” directed by Justine Campbell. During his time at university, he co-devised a new work called “The Durnagee Effect”.

Salvatore's latest works have included a voiceover role in the ABC's television series “Miss Fisher's Murder Mysteries" as well as a role in The Independent Feature Film "Innuendo" directed by Saara Lamberg. Most recently he co-devised and performed in a new sketch comedy at the 2016 Melbourne International Comedy Festival titled “The Million Dollar Fish”.

Salvatore has a great passion for political comedy and plans to develop such work in the future.