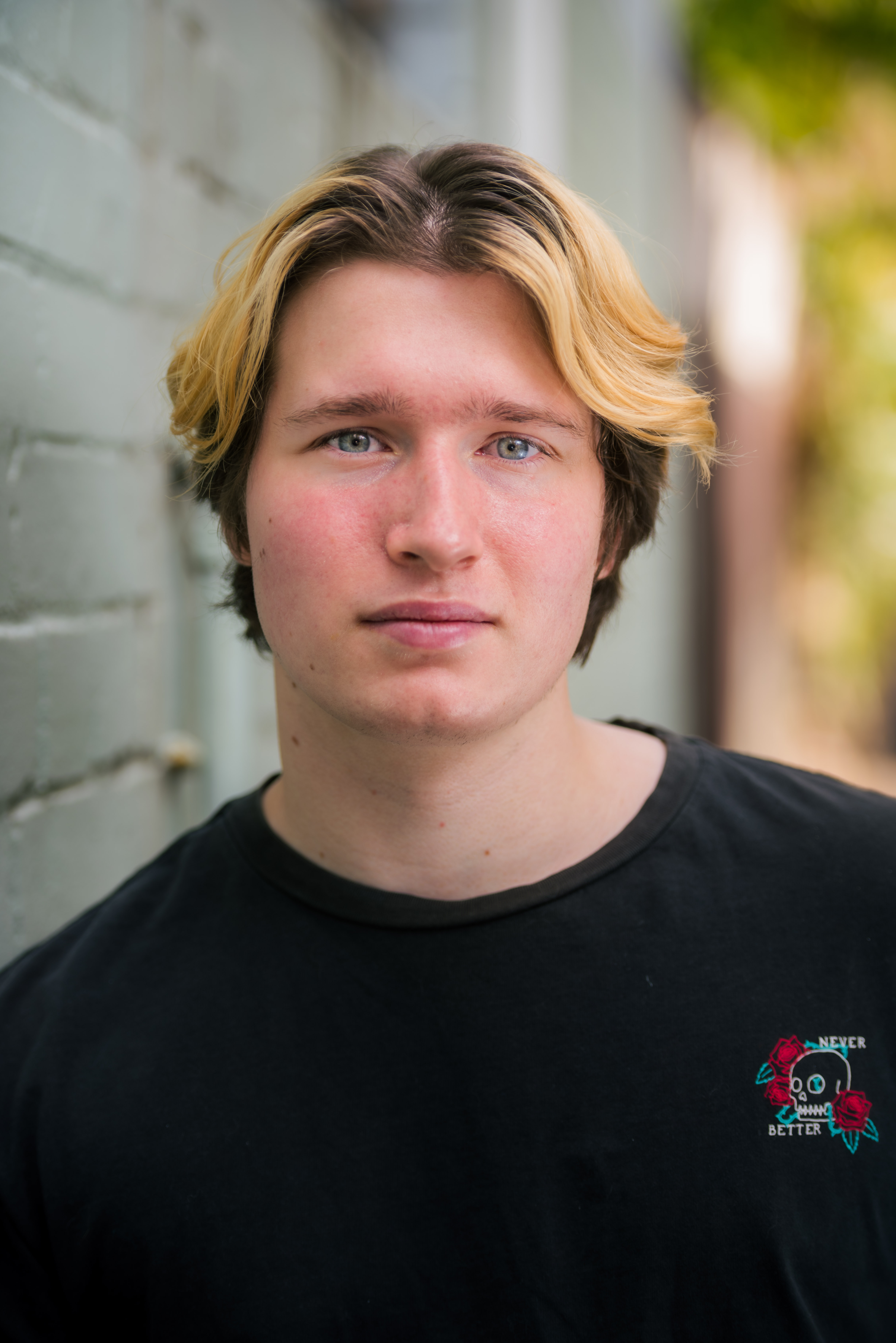 Ryver Overton started out doing dance and singing at the age of five and continued until he was 11 at Cindy’s Dance Studio from 2007-2013. He then decided to pursue an acting career, by studying film at Cinewest before moving onto screen acting and musical theatre at The Performance Studio in 2013-2015. After successfully auditioning for Sydney Theatre School, he completed his Diploma and Advanced Diploma in Theatre and Screen (Acting) in 2020-2021.

During this time Ryver has been in over fifteen dance recitals, two musicals, two short films and directed his own short film as well as playing more than ten characters in multiple theatre performances including “Romeo and” Juliet, “Hamlet”, “Death of A Salesman” and “Somewhere Nowhere”.