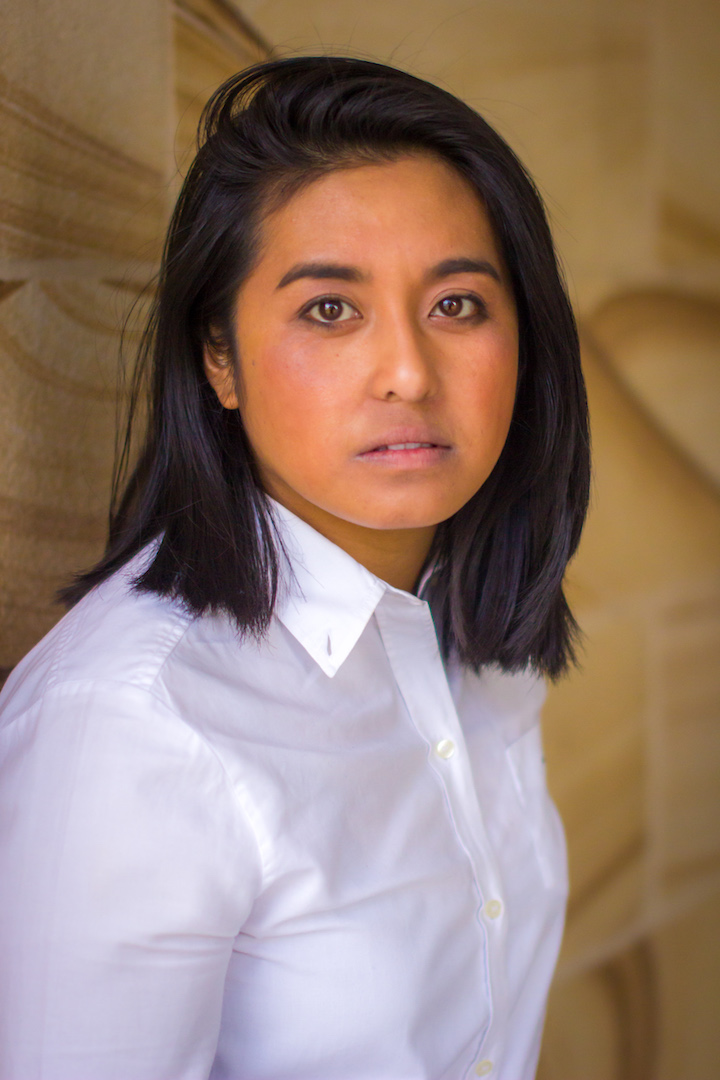 Rollie-Ann Serrano is willing to get her hands dirty, at least when it comes to both being in front of and behind the camera. She likes her process to be full of creative spark and chemistry, refined, messy, thrilling, inspired by the masterful auteurs (Darren Aronofsky and Christopher Nolan most notably), evolving, alterable and challenging. The most important aspect is that it all has to come from the heart, where the Filipino-Australian has got in spades and in desire.

A writer, director, editor and actor, Rollie is beginning to test the limits of all four crafts, yet she acknowledges that they are all big, unknown steps to take. The steps have been linear yet unquantifiable, having moved from nearly making a career in sports medicine into the unpredictable seas of filmmaking, yet she loves every second of it. Ever since Rollie began training to be the ultimate acting warrior from NIDA and Actors Centre, she is up the ladder in a much more functional sense, and that is to make films with the most bemusedly eclectic talent she’s ever worked with so far, from Macquarie University.

She wills her mind to expand, to explore, to prod, and to enter into the enlightened realm of a world that ought to be. She has already willed her family to back her, and now she’s got to back herself for the long haul. Sydney is becoming her oyster, the world an exquisite pearl bracelet to slip reverentially her hand into.

R A Serrano - Showreel from Rollie Ann Serrano on Vimeo.