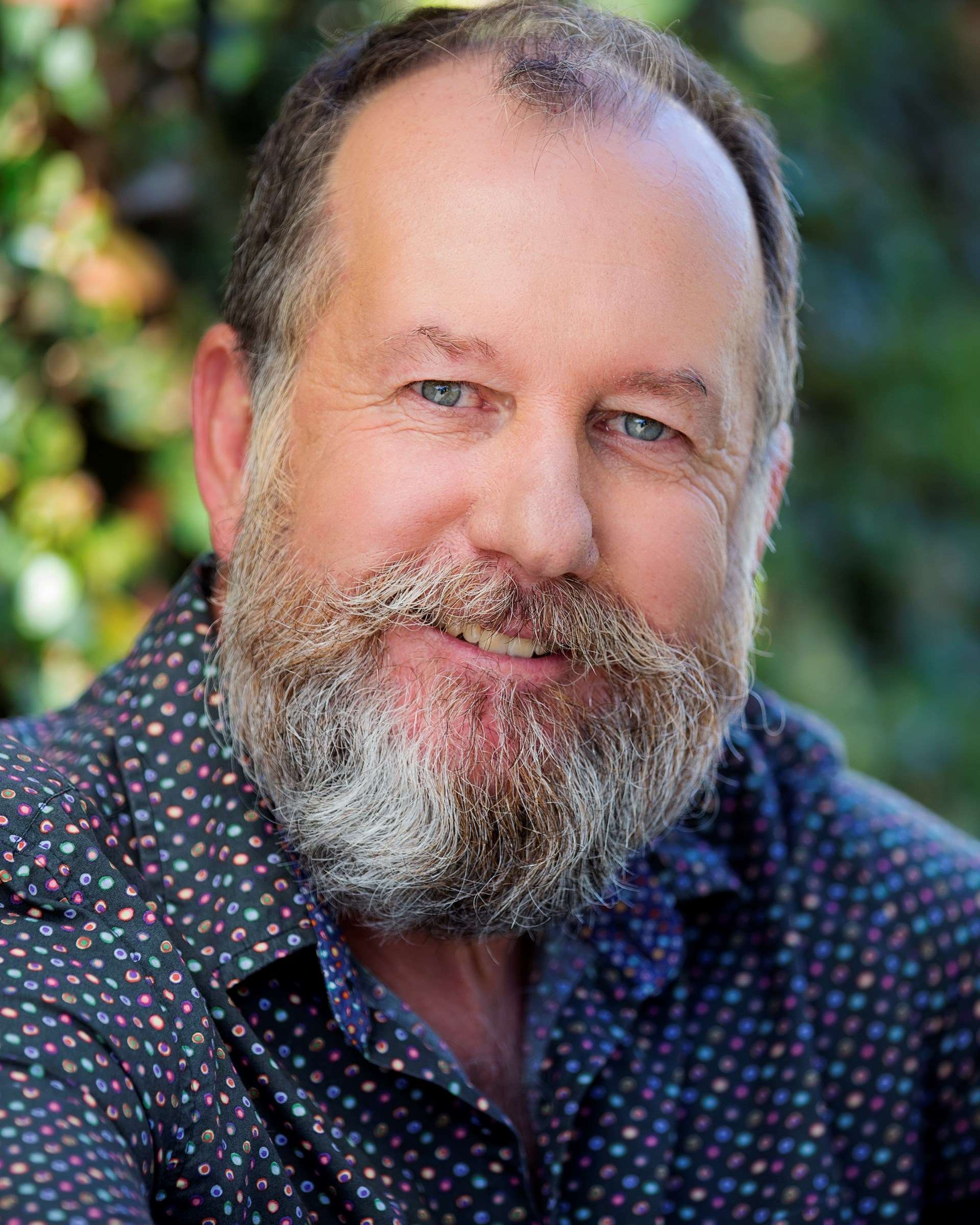 Throughout Rob Holland’s former professional career in human resources, he had always felt the tug of acting. So when he hung up his runners at the rat race, he was finally able to enroll in an adult acting course. This only strengthened his interest and since then he has tirelessly featured in numerous commercials, short and feature films, television and music videos.

Rob’s people skills empowered by his enthusiasm and keenness for collaboration with many different types of directors, DOPs and other actors are second to none, and this shines through in any work he does. At his retirement age, there’s nothing yet to stop him from continuing to develop his performing career in richer, more dramatic and excitingly new directions.

Acting 2017 from Rob Holland on Vimeo.