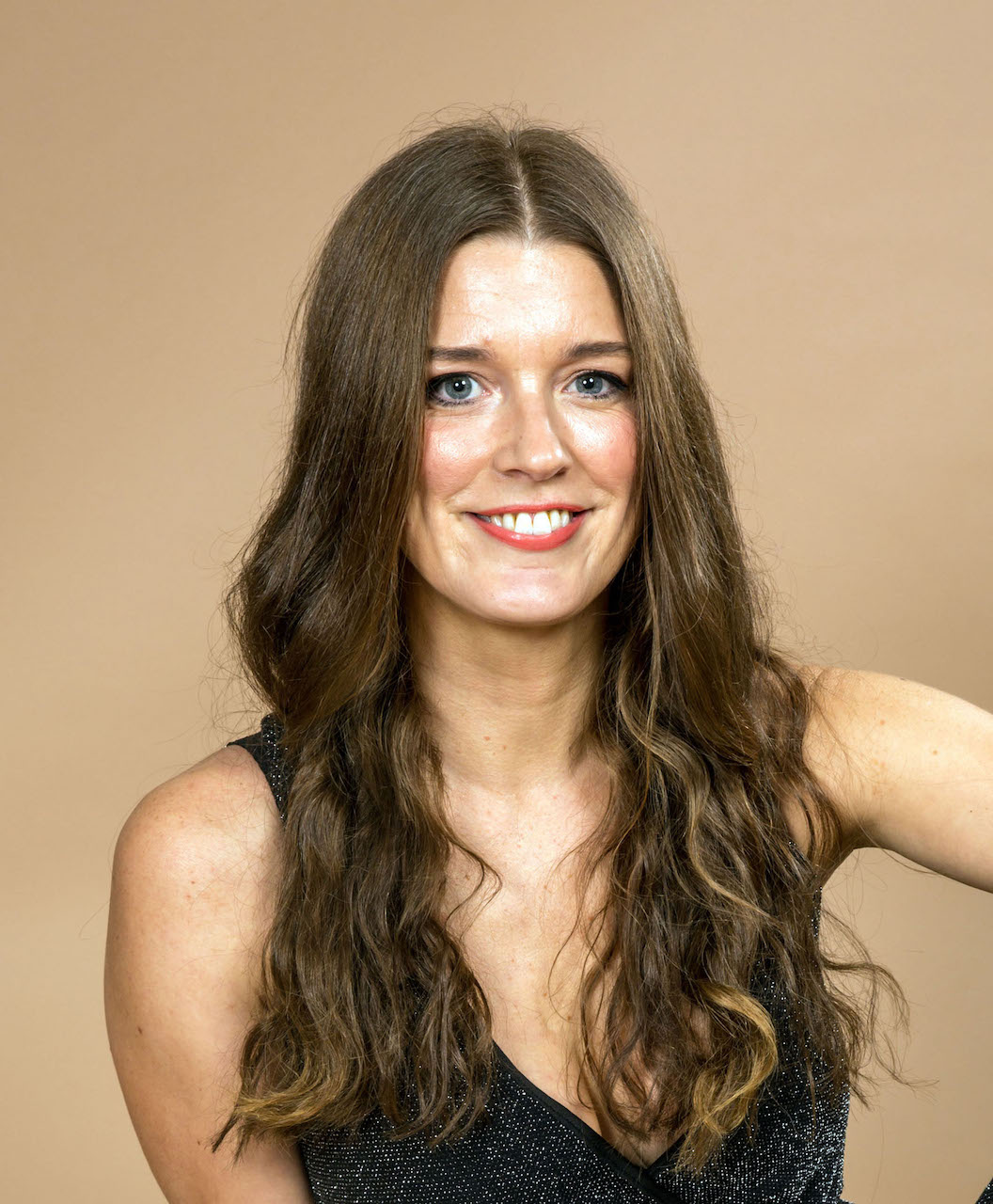 Rhiannon Jorgensen was born in Australia, and is of Norwegian, French and German descent. However, she grew up at Montsalvat Arts Colony in 1978.

A natural performer, she has been surrounded by the arts world and artists all her life. Having a painter and a singer as a mother and a classical guitarist as a father, she grew up on the road touring the country with her musician parents.  She later joined the band at 22 and performed at festivals and large audiences including Womadelaide, Moomba and the ABC's music show.

Rhiannon begun dance and movement at age seven and would continue to study and practice dance, musical theatre, acting for film and television and begun her journey as a professional, gaining work in

films, modelling and as a voiceover artist. As singer-songwriter she recorded her first songs and was sought out by famed TV show on Channel 10 “Offspring” for her song “Here and Now”.

Bringing the arts together and supporting other artists through her project Black Barn Gallery and the Montsalvat Collective, Rhiannon excels as host, curator, event planner and collaborator. Shas worked with other companies on their networking and showcasing events such as Ignition Immersive, VR Film Production Company and Tindle Collective.

Rhiannon is passionate to continue and expand on her skills in the world of film, music, presenting, modelling, curating events, welcoming collaboration with other creatives.