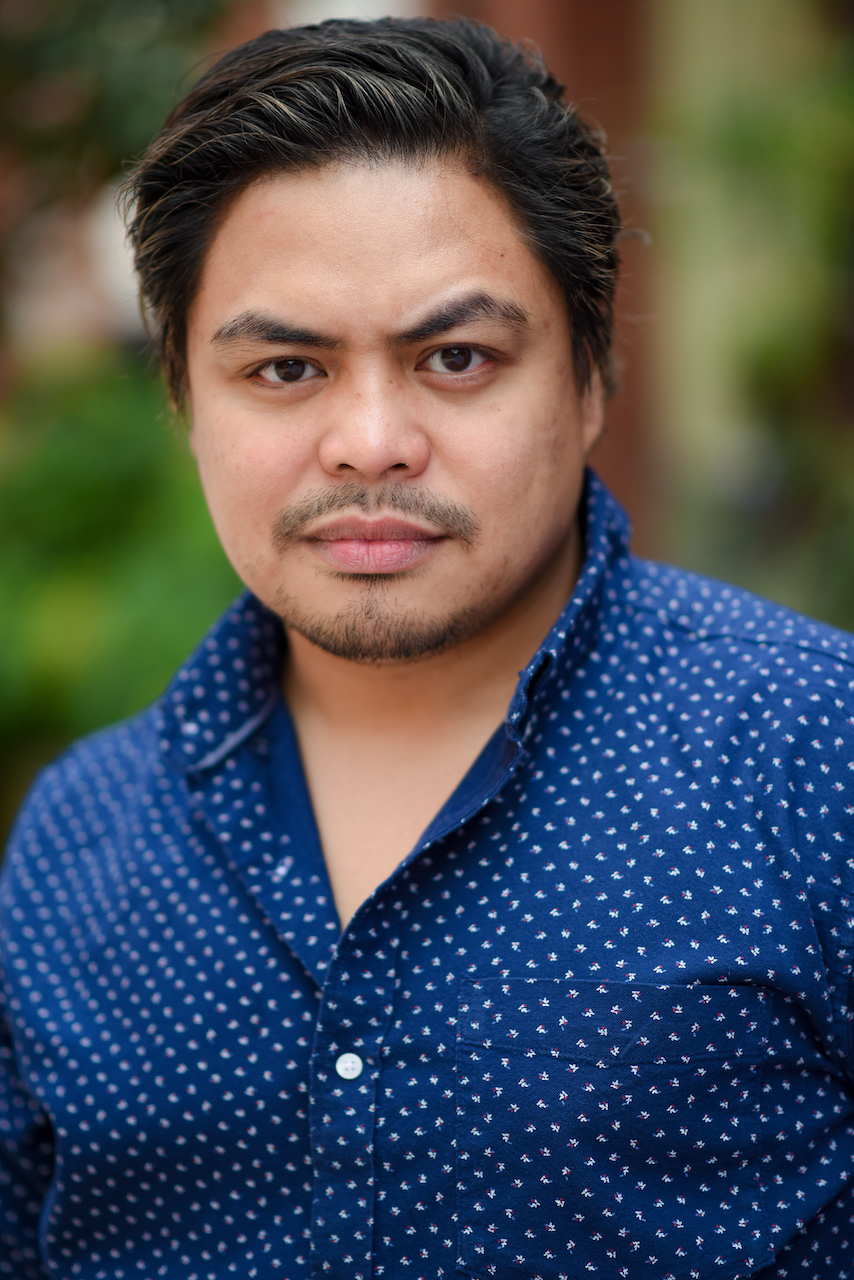 Red Concepcion is an exciting and dynamic performer. With more than a decade’s worth of shows under his belt, he has portrayed a wide array of characters and has consistently churned out electric performances.

Red has recently won two of the most prestigious theatre awards in his homeland, the Philippines. He won the Aliw Award Best Actor in a Musical and the Gawad Buhay Award for his star turn as Adam/Felicia in “Priscilla: Queen of the Desert”.

Red’s strong voice, expressive dancing and unique flair for comedy has made him a much sought-after actor in Manila, where he has appeared in such hit musicals as “Cinderella”, “West Side Story”, “Hairspray” and a number of original works.

Red has also been lauded for his work in plays such as the Manila productions of “The Normal Heart”, where he played Tommy Boatwright, and “Equus” where he made waves as disturbed Alan Strang.

Red is just as comfortable in front of the camera as he is on stage. He was most recently seen as the tough but loveable dishwasher Sam in “The Boston: The Kitchen Musical”, a musical comedy series which aired around Asia and in the United States on Myx TV.

Red hopes to reach a wider audience, and intends to be able to perform on a global scale one day. He has already achieved this dream through a star turn as co-lead The Engineer in the European and American tours of “Miss Saigon” since 2017.