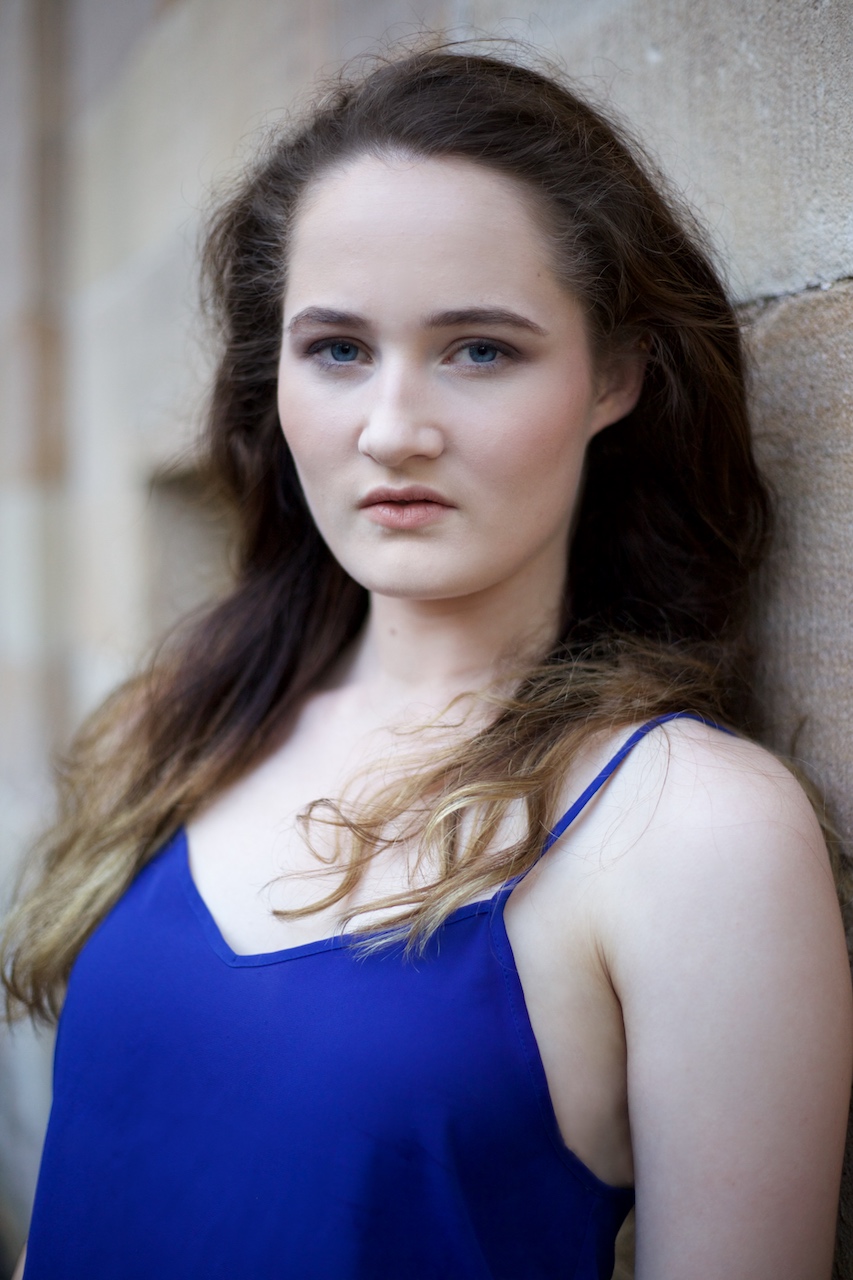 Originally from bucolic Southern Highlands, Rebecca Power is a partially deaf actress, musician and model based in Sydney. She has performed lead roles in well-received original Australian musicals by Coco Grainger and Andrew Neville Harget through 2016 and 2017.

Rebecca professionally led their annual show “Somewhere Else Today", which was performed at the New Theatre and also the duo’s newest musical “Smash Hits and Stereotypes”, from which she received an honourable mention in the featured review in the Sydney Arts Guide. In 2017, she appeared in Pheona Mulligan and Liviu Monsted’s “Celia” for the China Plate Ensemble.

Rebecca is a highly trained pianist, having achieved Grade 6-8, as well as seven years of training in both jazz and hip-hop. She has played alto on her saxophone for three years, with songs such as ‘Baker Street’, ‘Take 5’, ‘In the Mood’ and ‘Tequila’.

Rebecca has always been a passionate fan of both the arts and music, having performed singing, piano, saxophone, acting, and modelling pursuits from a young age in her hometown and school, knowing that she wanted to eventually pursue performance in all its forms as a fully-fledged career. The reason that she overwhelmingly loves stage, music and film, or basically any opportunity to act, is because these mediums can be combined in such a way that no other art form can do.

After gaining valuable experience in her hometown, Rebecca has come to Sydney and looks forward to learning new things this metropolitan theatre landscape has to offer.