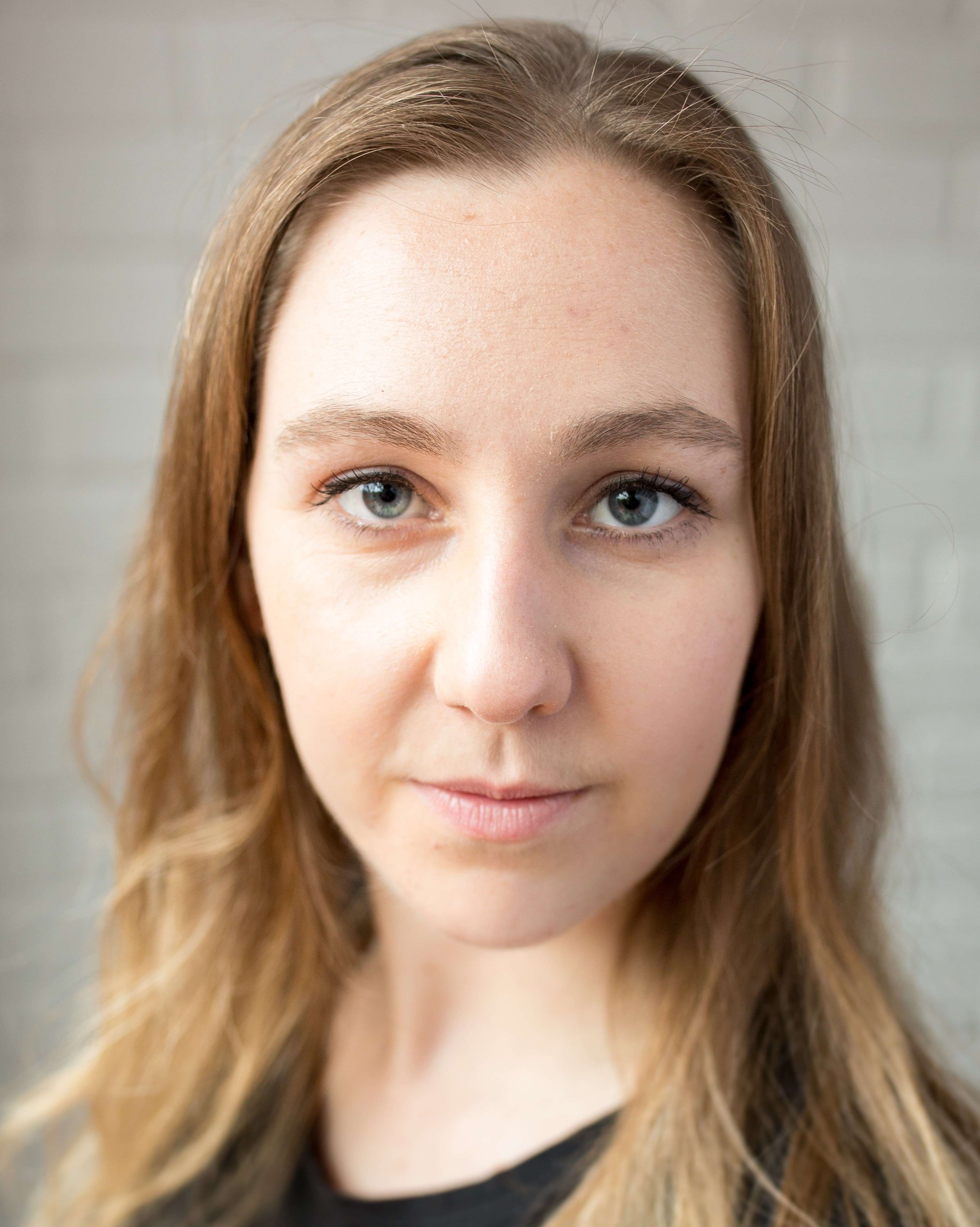 Phillipa Russell was diagnosed with profound deafness since from a young age, but can speak English and is fluent in Auslan. Despite everyday challenges associated with her hearing impairment, she remains strongly committed to honing and pursuing her craft for the performing arts.

While at primary and high school, Phillipa developed her love of acting by appearing in various repertory group plays. At the same time she studied dance for 10 years, specialising in jazz, tap and funk. She completed her training at Children’s Performing Company of Australia (CPCA) in 2005 and furthermore undertook vocal training at Victorian College of the Arts (VCA) from 2007.

After graduating high school in 2008, Phillipa was accepted into a Bachelor of Creative Arts (Drama) at Deakin University. During this course, she performed lead roles in three final-year performances “Muck”, “Attempts on her Life” and “Filling the Silence”.

Following graduation from Deakin University in 2012, Phillipa performed three lead roles in short films “Here in Silence” (for which she received a Best Actor award in), “Catching Tuna” (seen here in full: https://vimeo.com/98068162) and more recently “No One is Perfect”. Some of her other works include a sold-out show at La Mama called “Missfits “and “Wish 3 More Wishes” in both Melbourne and Sydney respectively.

Phillipa enjoys travelling the world, and spending time with her friends and family, whilst harbouring hopes to step up in her career free of social assumptions and covert discrimination. Currently she educates other young deaf people to be confident in their disability, make their voice heard and to turn such perceived flaws into treasured advantages.