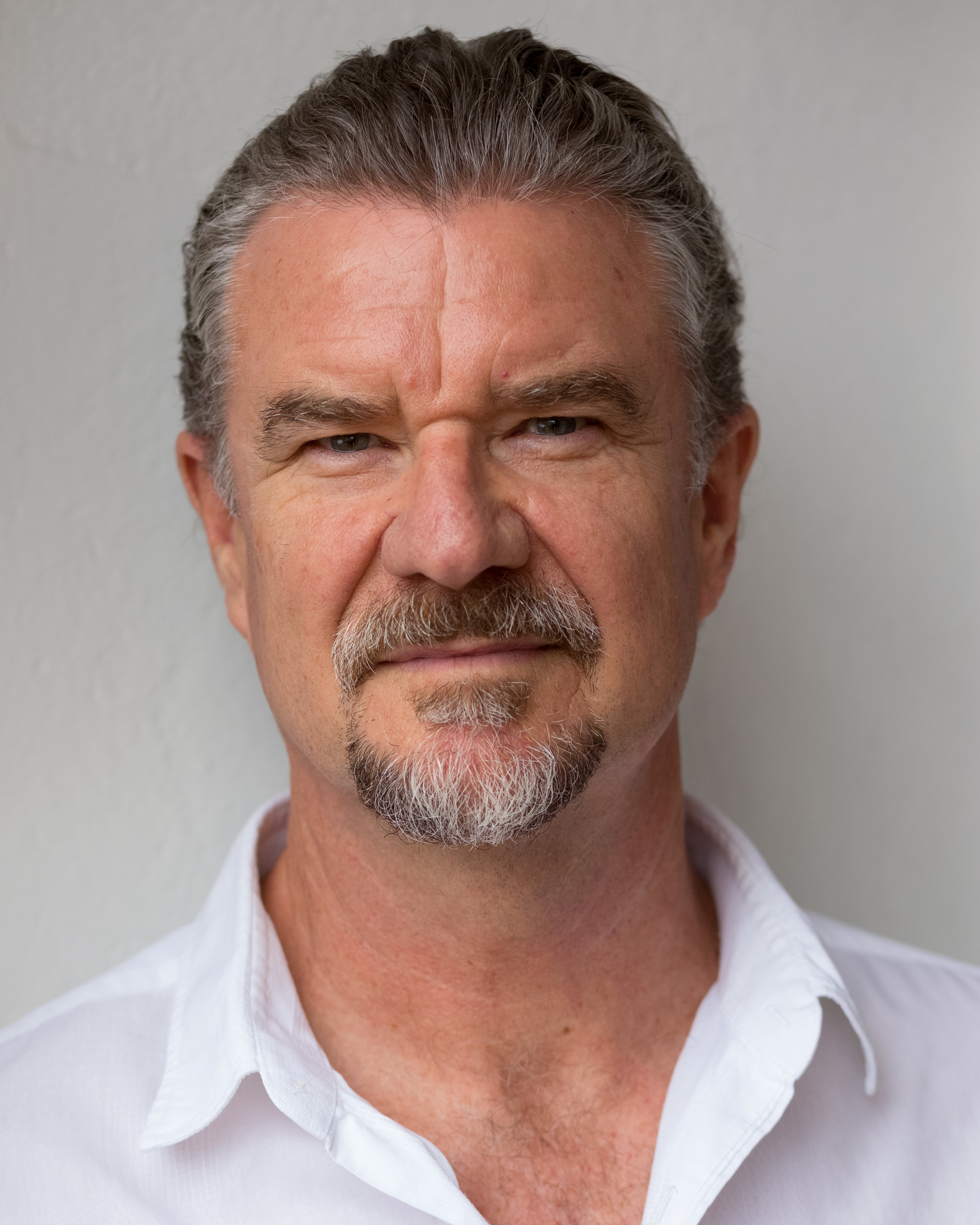 In an eclectic career spanning forty years, Peter Hardy has been fortunate to play a range of iconic roles on Australian stages, share billing with some legendary performers and travel the globe performing in some of the world’s most popular shows.

Peter’s favourites in a colorful career include Bill Austin in “Mamma Mia!”; Alf Cook in “The One Day of the Year”; a long-run as Phil Rakich on the popular Australian television drama “McLeod’s Daughters”; Eddie in Sam Shepard’s “Fool for Love”, Roo in “The Summer of the Seventeenth Doll”: the cult Australian film “Chopper” and Hugh Jackman’s “The Boy from Oz”.

With extensive experience in corporate training, Peter specialises in extended role-playing scenarios training leadership groups in developing and maintaining effective client relationships. In addition, he has voiced dozens of commercials as well as ABC radio drama and children’s educational programs, with a dry, natural tone that can be both enthusiastic and authoritative.